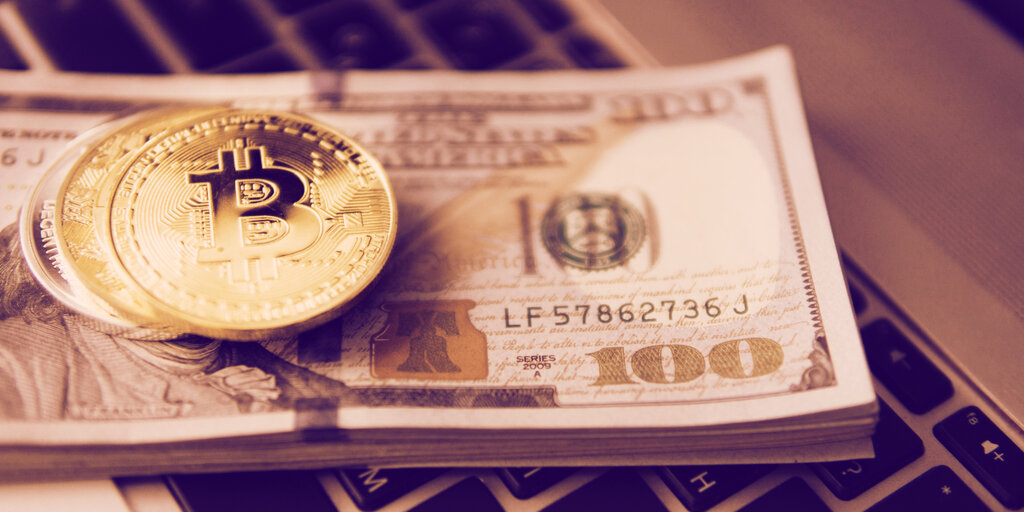 With COVID shutting down whole sections of the economy, the US has been trying to mint its way out of an economic downturn. The money printing spree has been eyed with skepticism by Bitcoin aficionados and spawned the “money printer go BRRR” meme.

But, says John Pfeffer, co-founder of venture firm Pfeffer Capital LP, the expansionary policy embraced by the US and others is totally appropriate given the circumstances. “I think without it, you probably would have a significant economic spiral,” he said in a webinar hosted by Blockworks and BitGo today about the US Federal Reserve.

We've partnered with @BitGo to bring you a 6-part webinar series will explore the changing role of the Federal Reserve and the great monetary expansion we are all playing witness to.

Moreover, it doesn’t necessarily lead to inflation. “At least in the near term, I think that the developed markets—I’m talking here about countries that borrow in the currency they print…will be able to continue that expansionary policy without really creating domestic inflation.”

The real inflationary pressure would hit countries that borrowed dollars but couldn’t print them. He predicted that would lead to “a flight to wealth-preserving assets”—upping the demand for the dollar, gold, and Bitcoin around the world.

Pfeffer was quick to point out that he’s not an expert in macroeconomics. Nonetheless, his analysis was one that Mark Yusko, founder and CEO of Morgan Creek Capital Management, agreed with. In fact, Yusko said, the Federal Reserve appears to be following a monetary policy pioneered by Japan in 2007, when its central bank turned against quantitative easing.

“Inflation is what everybody’s afraid of right now. And everyone’s pointing back to the 70s and how we’re going to have this big inflationary spiral in the US or Europe, but we’re not,” said Yusko.

At least “not the inflation we all think about like real-estate prices and food prices.” Instead, demographics—as Boomers, who will retire and spend less, move their retirement savings from stocks to bonds—present deflationary pressures.

In that view, it makes sense to buy some Bitcoin, which Yusko believes is much less correlated to other financial assets and can therefore chart its own course.

But splitting hairs on inflation and currency devaluation isn’t for Pfeffer. There are plenty of other reasons to get exposure to Bitcoin. “I’m not betting on the dollar debasement, certainly not for the near future,” he said. “I think what we’re saying is Bitcoin is functionally better than gold and has significant advantages over the dollar in that it’s non-sovereign and has fixed supply. So, it’s sort of the best of both worlds in our view.”

In the long-term, Bitcoin’s just got more upside.

Original Source: Decrypt Printing dollars could be good for Bitcoin. But not why you might think