Price Surges Push Polkadot and BNB up the Top 10 Rankings 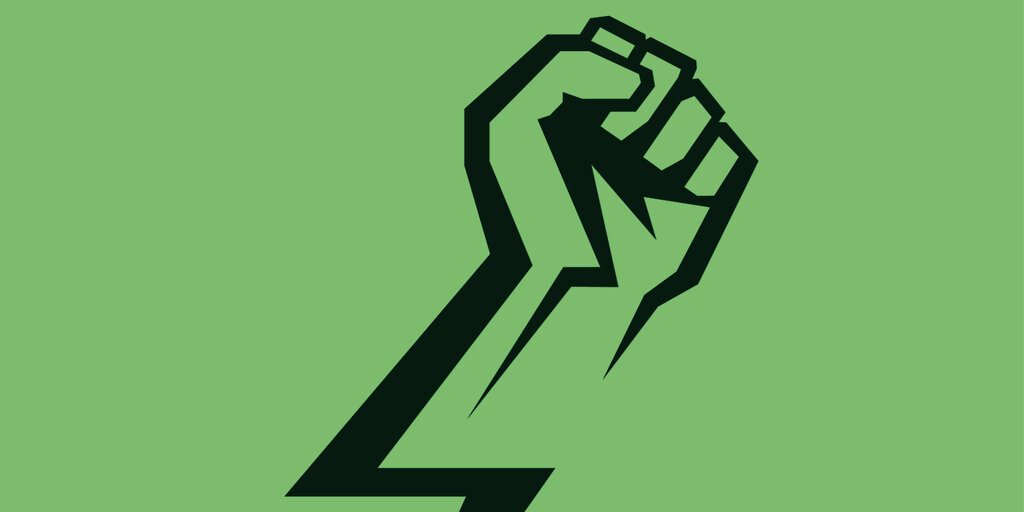 Market capitalization is calculated by multiplying the price of a coin by its supply.  The market caps for each of the four coins are all pretty similar—between $4.2 billion and $4.5 billion. But the spike in price of Binance Coin and Polkadot edged out Chainlink and Bitcoin Cash.

Here are the market caps for each of the coins:

While scuffling occurs down below, the top four coins by market capitalization, Bitcoin, Ethereum, Tether and XRP are way ahead. The market cap of XRP, number four, is $11.1 billion. US dollar-pegged stablecoin is Tether’s next, at $14.7 billion. Then Ethereum, at $42.7 billion. And way out in front is Bitcoin, which has a market cap of $193.5 billion.

But all coins band together as one to form the cryptocurrency market’s entire market capitalization, which is $345 billion.