Price of Compound token continues to soar ahead of Coinbase listing 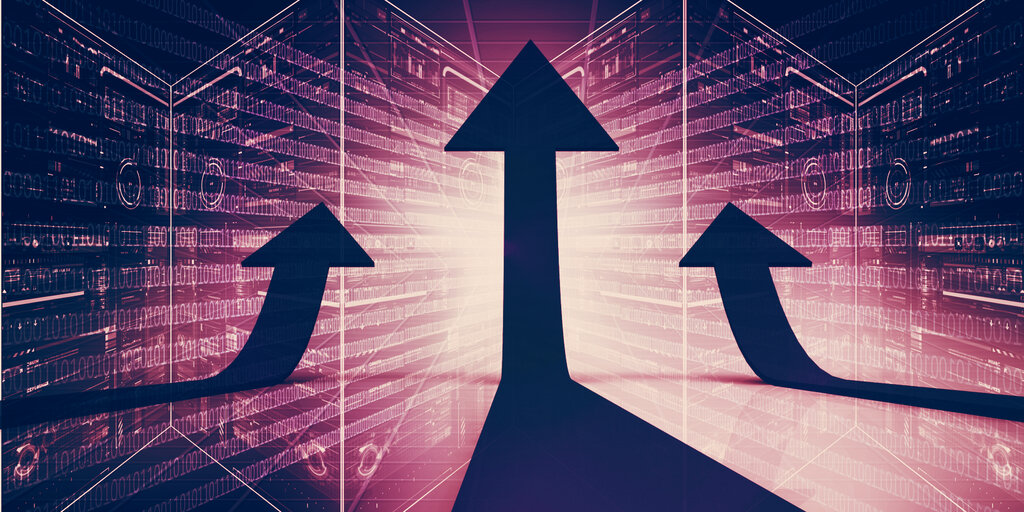 Interest in Compound’s COMP has continued to soar over the past 24 hours—sending the value of the asset through the roof and securing its place by market cap as the biggest decentralized finance (DeFi) token.

The value of COMP, which went live for trading on Monday, has increased by over 80% in the past day, surpassing popular Ethereum token Maker as the biggest DeFi cryptocurrency.

The price of its COMP now stands at $371.68 and its market cap is fast approaching $1 billion, according to data from CoinMarketCap. Since its Monday launch, its price has shot up by 300%.

Yield farming sure has kicked things up a notch as people scramble to lock assets into intricate knots to farm more yield like $COMP, $CRV, $SNX and $REN. pic.twitter.com/xvfeiivVLd

Created especially for developers building open source financial applications, Compound is an algorithmic, autonomous interest rate protocol that runs on the Ethereum blockchain. It is the biggest in the space; according to DeFi Pulse, $561 million is locked up in Compound’s contracts. Maker, the second largest, has $477 million.

Compound’s new currency, COMP, is a ERC-20 token that allows holders to vote on governance decisions.

Total Value Locked in Ethereum-based DeFi protocols is now at a new all time high.

Coinbase Pro announced on Thursday that COMP would be available to trade on its platform on  Monday. Such announcements have in the past led to prices of digital assets jumping—and Compound looks no different.

After the most popular cryptocurrency exchange announced the listing of the MakerDAO governance token, MKR, its price also quickly increased.

The rapid price increase of COMP has kicked off a debate about yield farming—when lenders earn interest from borrowers. The creator of Ethereum himself, Vitalik Buterin, tweeted yesterday that “Decentralized finance should not be about optimizing yield.”

Decentralized finance should not be about optimizing yield. Rather, we should be solidifying and improving a few important core building blocks: synthetic tokens for fiat and a few other major assets (aka stablecoins), oracles (for prediction markets etc), DEXes, privacy….

While another Ethereum developer, Eric Conner, added that “Yield farming will allow open source projects with a working, in demand product to monetize via token incentives” and called it an “important funding experiment.”

Yield farming will allow open source projects with a working, in demand product to monetize via token incentives.

So while I agree this shouldn’t be the end goal, I see it as an important funding experiment.

Whether or not earning money from yield farming is a sound long-term strategy for those involved in the DeFi world, early COMP investors will surely be happy with their results for now.