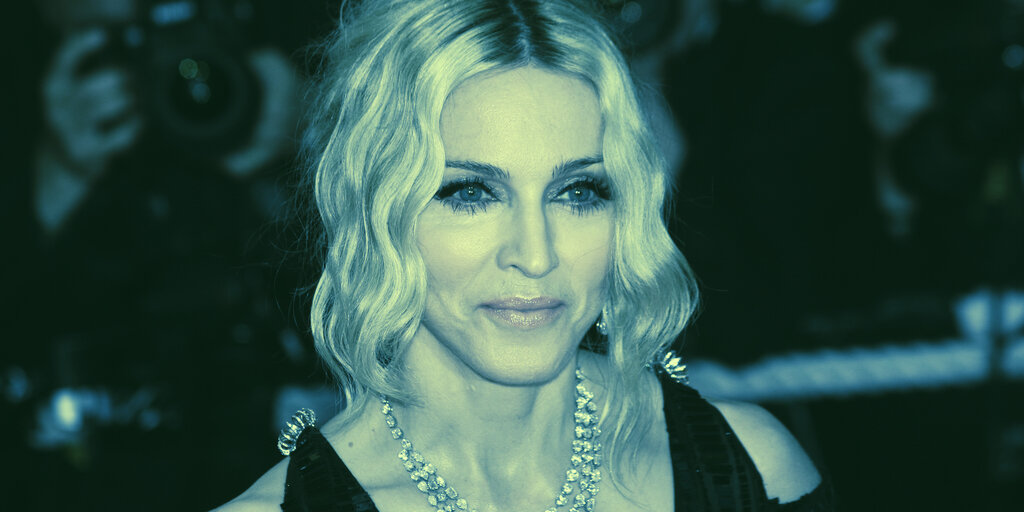 A group of hackers that previously auctioned off sensitive data about US President Donald Trump are now auctioning off information about pop star Madonna. The auction will commence on May 25 and the starting bid is $1 million—payable only in the privacy coin Monero.

REvil, the hacking group responsible, announced on Monday in their latest press release—yes, really—that they are auctioning data about the 61-year-old pop star.

The auction comes with a few rules: the information will only go one way, the transaction will be kept confidential, the hackers will delete their copy of the data, and the buyer can do whatever they want with the data.

The new auction follows the apparent success of the hackers’ previous auction for data about Donald Trump. The hackers claim that investors bought the “dirty laundry” about Trump, which the group said could threaten his reelection, and that they were “pleased with the deal and keep their word.”

To voters in the upcoming presidential election, they said, “We can let you know that after such a publication, you certainly don’t want to see him as president.”

It is unclear whether they were bluffing and little is known about the group. But what is known is that they sourced the data from a New York law firm, Grubman Shire Meiselas & Sacks, whose clients include high profile celebrities, among them Elton John and Lady Gaga (but not Trump).

On May 14, the group leaked data about Lady Gaga. Over 3,000 files across 350 folders were leaked. Expense reports, confidentiality agreements and certificates of engagements were among leaked information, according to DarkOwl.com.

It is currently holding the firm ransom for $42 million, which is yet to be paid by the law firm. “Declare this an act of terrorism,” said the hackers, referring to Grubman’s attribution to it as such. “Your position is your choice. This will not affect our work in any way.”

The group used to accept Bitcoin, but switched to Monero after it realized that the authorities can trace Bitcoin transactions.