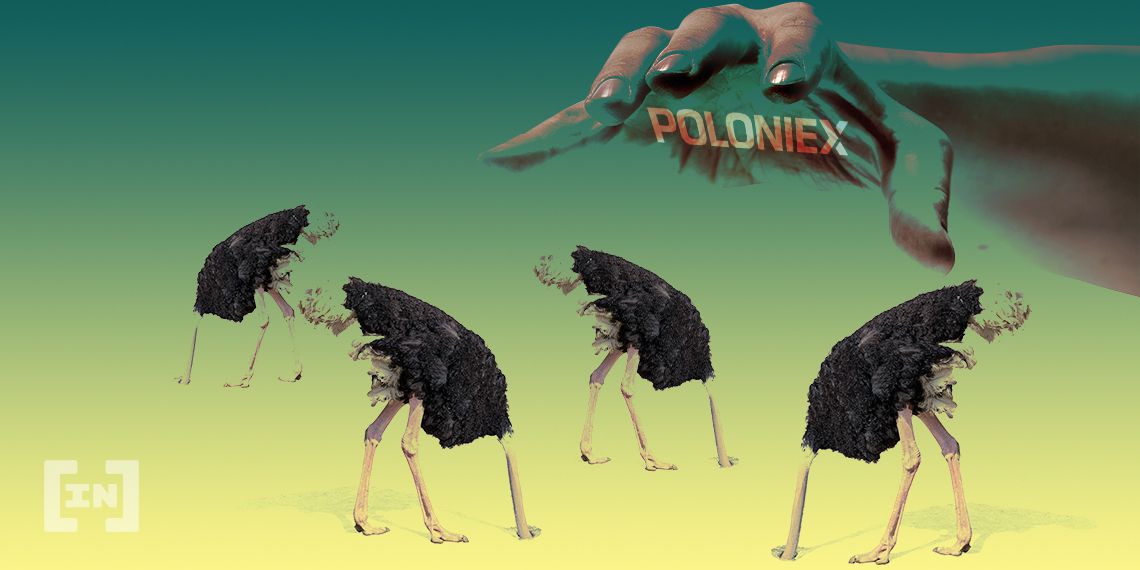 Major digital asset exchange platform Poloniex was down for unexpected maintenance in the early hours this morning. Although the issue largely seems resolved now, some are suggesting malpractice on the trading venue’s behalf since the downtime coincided with significant Bitcoin price moves.

The exchange reported that it first went offline just before 00:00 GMT. Almost all systems are now back to normal, but the GRIN/BTC market still remains out of order.

“Poloniex is currently unavailable due to an unexpected issue. We are investigating the issue and will keep you updated here as we learn more. Thank you for your patience.”

True to its word, updates did come periodically throughout the morning. Around four hours after the exchange initially went offline, it started to bring services back. 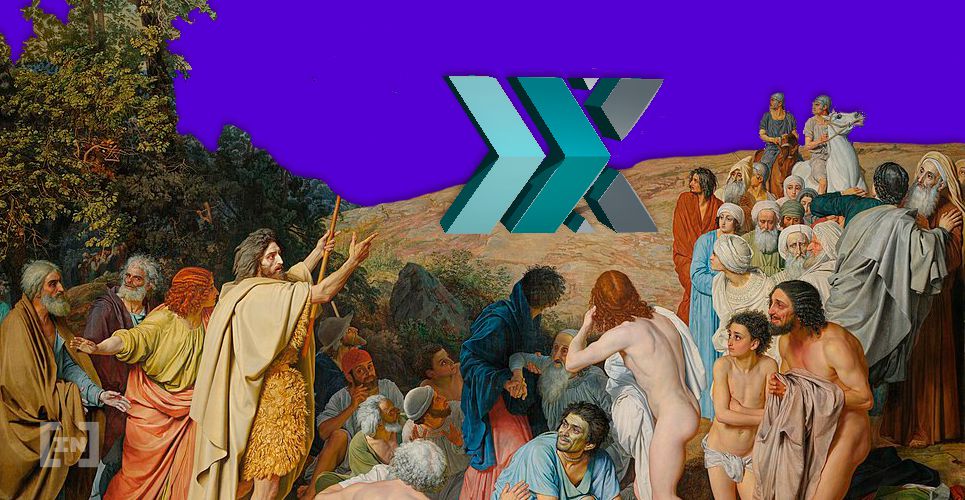 The latest of these updates at the time of publishing. detailed that all markets excluding the GRIN/BTC had been restored. The exchange tweeted:

“Our initial maintenance was related to our GRIN/BTC maintenance earlier today. Following that, we began experiencing issues with one of our service providers.”

This update came close to 05:00 GMT on April 24. The exchange has since been silent on the matter.

Exchange outages are nothing new. BeInCrypto has reported on many examples previously.

One similarity between many of these drops in services is that they come during times of market volatility. This leads some observers to cry malpractice, alleging that trading venues simply shut up shop to try and stop the violent moves that Bitcoin is famous for.

However, an equally plausible explanation would be that dramatic market moves create huge demand on exchanges, which in turn leads to a sudden surge that can overload crucial services. Granted it’s telling of certain exchanges’ preparedness for high traffic but does not necessarily suggest foul play.

Today’s sudden outage at Poloniex is definitely one that coincides with market volatility. Bitcoin increased by almost seven percent over the last 24-hours — now trading above $7,500 again. Some observers have suggested that this too might be more evidence of such malpractice. 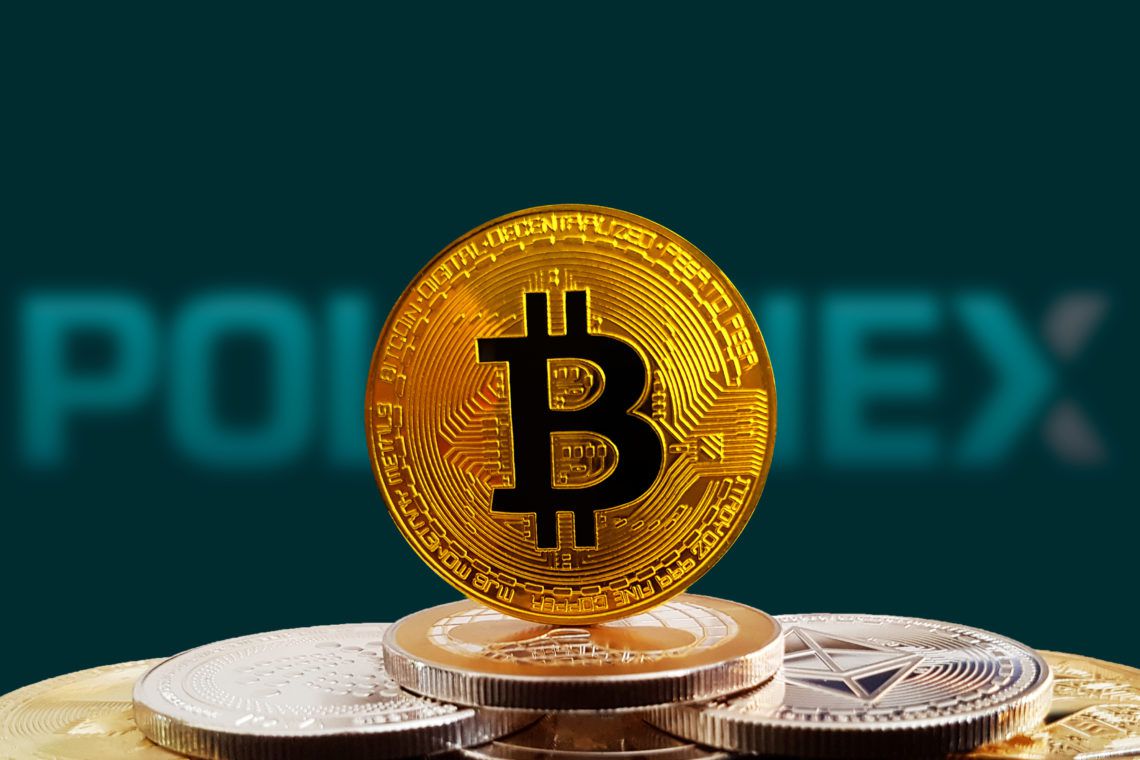 This more conspiratorial theory makes sense when markets move to the downside. The exchanges have a vested interest in keeping Bitcoin relevant, especially at higher prices.

However, during market volatility to the upside, it makes little sense for an exchange to halt trading suddenly. Firstly, the platform makes money for every trade it facilitates — going offline essentially means a drop in profits. Secondly, a high Bitcoin price is advantageous for exchanges since it attracts interest to the industry, also leading to greater profits for the exchanges.

Therefore, it seems unlikely that this current outage is the result of some malicious play behind the scenes at Poloniex. BeInCrypto has contacted both Poloniex itself and one of the most prominent industry personalities associated with it, TRON network founder Justin Sun. We will update these reports with their responses when/if we receive them.