Polkadot Mainnet Not Yet Live, Just a Mainnet Candidate

Polkadot Mainnet Not Yet Live, Just a Mainnet Candidate 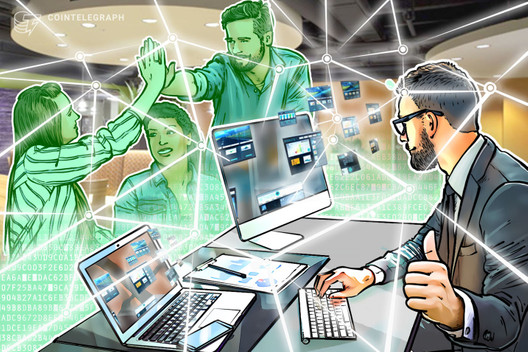 Time will tell if the network will cement its dominance.

Polkadot (DOT) launched a stand-alone blockchain today, although the network is not considered the project’s mainnet yet.

Polkadot sits under the wing of blockchain infrastructure company Parity Technologies, and the Web3 Foundation, a type of incubator for decentralized tech. The Polkadot protocol aims to provide compatibility across different blockchains.

“There could be more than one chain candidate before it officially transitions to mainnet,” said Peter Mauric, head of public affairs at Parity Technologies. The solution unveiled a testnet of sorts in 2019. Calling the exploratory product “Kusama,” Polkadot did not refer to this as a testnet, but as a “canary network.”

“Polkadot’s first chain candidate (‘CC1’), which may well become the Polkadot mainnet, has been launched,” Ethereum co-founder and Polkadot builder Gavin Wood explained in a May 26 blog post. The recent network launch is part of a gameplan to establish a mainnet blockchain. “CC1 is our first candidate for the Polkadot mainnet,” Wood said.

The chains start off more centralized

Polkadot calls on Proof-of-Authority consensus, or PoA, during networks’ early phases. PoA utilizes a smaller number of network participants, requiring less approval for any alterations. As a more centralized approach, PoA helps get things off the ground in the early stages.

“It allows for us to ensure stability for validators and gives them the opportunity to signal their intent to validate before we transition to Proof of Stake,” Mauric said of PoA.

Wood said the team hopes the community picks CC1 as the official mainnet chain, although he did not rule out another chain or two coming into the race.

DOT tokenholders can claim and stake their assets

Polkadot ran its initial coin offering in 2017, selling DOT tokens to roughly 4,000 individuals during its presale. Today’s CC1 network news does not unlock those tokens for transfer, although those days are coming, pending governance actions.

“During this phase, nothing will actually become at stake and no rewards will be paid, however once we move to the next stage, the community validators will be selected to maintain the network according to their overall DOT backing and our Proof-of-Stake system (NPoS) will be live. If you want to be in it from the start, then you’ll need to stake now.”

Earlier in 2020, Polkadot unveiled Kusama integration with Chainlink, another project working on the interoperability side of the industry.