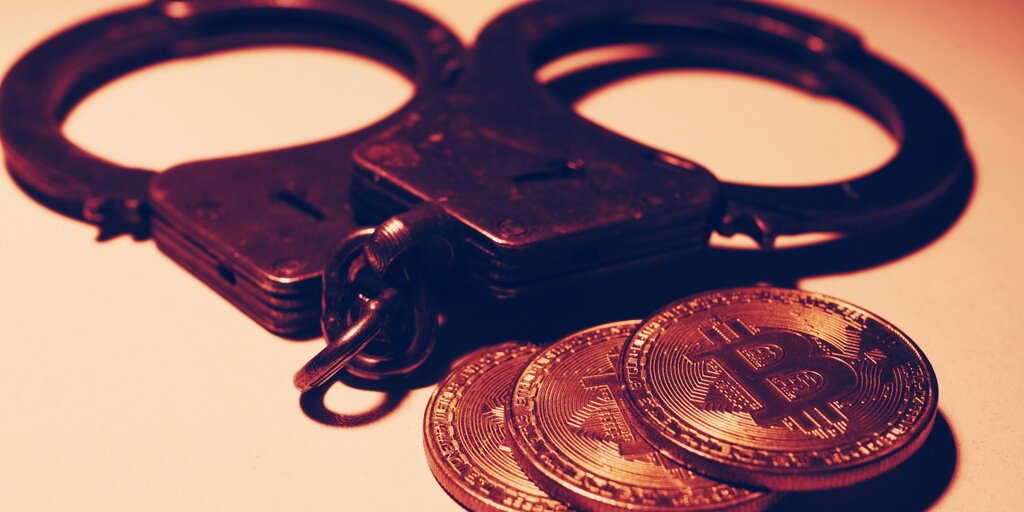 Russ Medlin, the suspected head of an alleged $722 million Bitcoin Ponzi scheme known as “BitClub,” has been arrested in Indonesia on sex charges.

On June 16, local authorities in Jakarta apprehended Medlin. According to Reuters, police questioned three underage girls seen leaving Medlin’s apartment. After a brief interview, the girls confessed to being part of an alleged child prostitution ring.

A twice-convicted felon, Medlin has faced sex charges before. He’s listed as a “non-compliant” tier-two offender on the Nevada State sex offender website, having been convicted of child molestation in 2006 and 2008.

However, it was an international warrant for his arrest that sparked global headlines. According to local authorities, Medlin is wanted for his alleged role in a suspected Bitcoin Ponzi scheme, accused of siphoning $722 million from investors.

“He is a suspect for Bitcoin investment fraud. He is suspected to have swindled $722 million. In the US, he is also a recidivist for pedophilia. He has been convicted twice for that,” Jakarta police spokesman Yusri Yunus said during a press conference on Tuesday.

Described by the FBI as “little more than a modern, high-tech Ponzi scheme,” BitClub was shuttered in December 2019 following the indictment of four of its founding members. The identity of a fifth defendant—now believed to be Medlin—remained sealed at the time due to the “at large” status of the individual.

BitClub positioned itself as a cryptocurrency investment scheme, duping alleged victims into buying hashing power in return for a share in Bitcoin mining profits. Messages shared between the founders referred to investors as “sheep,” noting that they were building BitClub “on the backs of idiots.”

Medlin now faces extradition to the US and up to 15 years in prison for the sex charges.