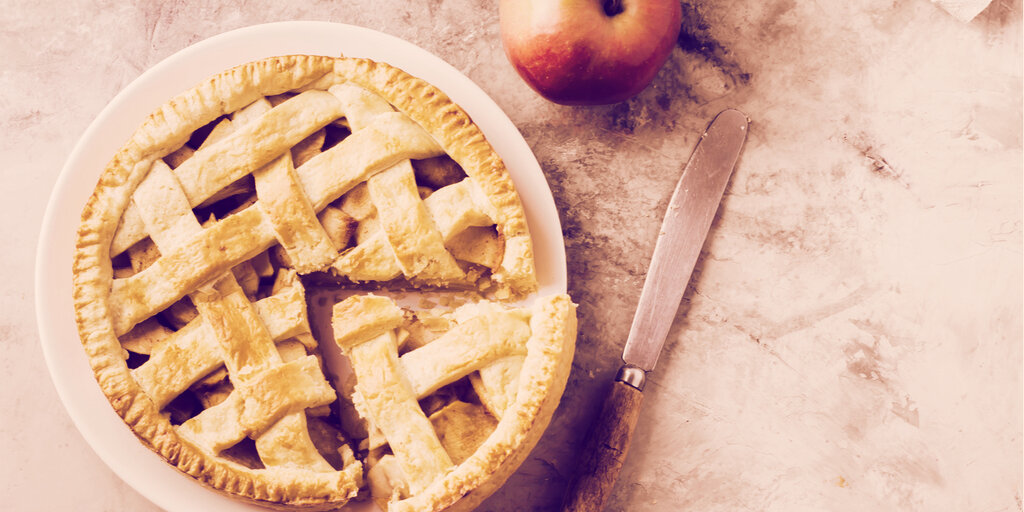 There’s a new way to try to mitigate the risk of holding dollar-pegged stablecoins.

PieDAO, the decentralized organization building diversified token pools on the Balancer protocol, announced the mainnet release of its USD++ pool on Tuesday. The pool combines several of the top USD-pegged stablecoins into one tradable token. It’s another example of a creative use case of the rapidly growing Balancer protocol—and of the expanding universe of ideas DAOs are working to address.

The USD++ pool will contain Maker DAI, Synthetix sUSD, Tether TUSD, and Coinbase USDC. USDC will make up more than 47% of the USD++ pool while sUSD has the lowest weight; it will make up less than 4%. The weighting strategy is intended to create low volatility and trust minimization for medium- and long-term holders.

PieDAO is the newest way to manage crypto index funds

“Holding stablecoins can be a tricky task; finding the balance between trust minimized and stability is hard,” Dexwallet CEO and PieDAO coordinator Alessio Delmonti told Decrypt. “During intraday trading, using one stablecoin compared to another does not make much of a difference. However, this is only true for short-term holding.”

Delmonti continued: “Medium and long term holding is where the importance of low volatility around the peg and trust in the security model of the coin matters the most. USD++ fixes that.”

Earlier in 2020, PieDAO introduced BTC++, which combined a variety of Bitcoin-backed derivatives on Ethereum into a single Balancer pool token. So far, more than 65 BTC++ tokens have been minted by various liquidity providers.

“Personally, I believe USD++ is a big step forward to diversified portfolios which want to hold confidently cash positions,” Delmonti said. “I’m sure it will be a core component for future PieDAO creations.”