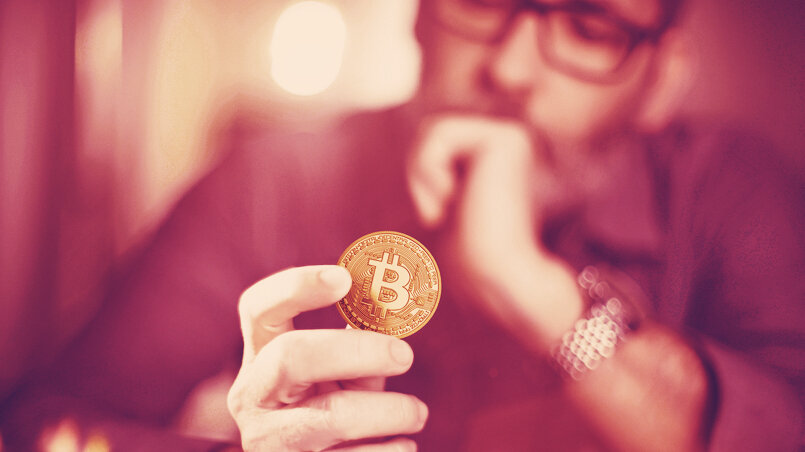 Last week, entrepreneur and “Protocol Podcast” host Eric Savics told his Twitter following that he had lost 12 Bitcoin (worth $130,000) in a phishing attack. The crypto community rallied around him and gifted him an entire Bitcoin, worth $9,500. But he now plans to return the donations.

4/ Reflecting over the weekend on the donations I have decided to return all the BTC that was so kindly sent to me.
⁰
In the last couple of days many people in much worst situations have shared their stories of loss from theft with me.

“Reflecting over the weekend on the donations I have decided to return all the BTC that was so kindly sent to me,” he tweeted, adding, “It doesn’t feel right that I am amassing these donations whilst others have been through so much worse. I may not be able to build my position again, but I still have my job, health, friends, and family.”

How did Savics lose his Bitcoin?

Savics initially lost the 12 Bitcoin when he downloaded a malicious version of the KeepKey app in the Google Chrome store. After entering his recovery phrase (used to generate a Bitcoin private key, which operates as a password for the funds), his Bitcoin was swiftly stolen.

He took to Twitter, explaining, “I had all of my Bitcoin stolen from me in a hardware wallet phishing scam. Has anyone ever successfully retrieved stolen Bitcoin? Any help or guidance would be appreciated.” While some suggested he try a blockchain forensics company, others were more direct and said that the money had gone for good.

Savics followed this up with a video explaining the situation, saying that he was close to buying an apartment and asking the scammers to send some of the money back. He also posted his Bitcoin address for donations.

“Sent a little BTC your way to help because you seem like a genuinely good dude,” replied one user. Before long, a whole Bitcoin had been sent to the address provided, before Savics decided to return the donations.

Savics claimed that what drew him to Bitcoin was being part of a revolution towards a more open financial system—and that he could still push for this, without any Bitcoin. “Whether I have 0 BTC or 100 BTC, it doesn’t matter I will always be an advocate for a more fair, equitable, and open financial system,” he said.