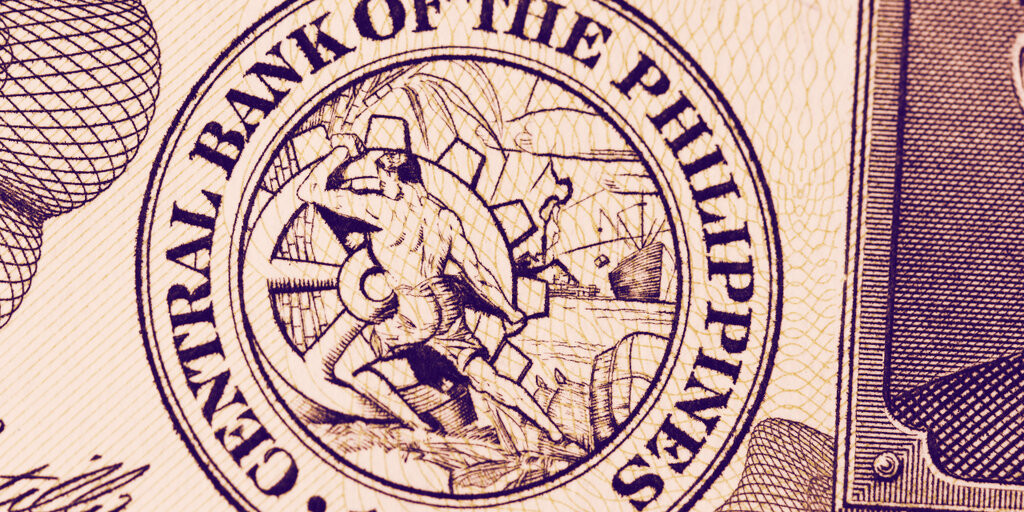 The Philippines is the latest country to express interest in developing a central bank digital currency (CBDC).

A committee has been created by the Philippine central bank, the Bangko Sentral ng Pilipinas (BSP), to study digital currencies, Bloomberg reported today. The report added that the central bank would examine their research before launching its own CBDC.

Many countries around the world are working on CBDCs or at least researching whether or not they can benefit their economies.

CBDCs—centralized forms of digital currency pegged to fiat money and controlled by governments—can have benefits, policy makers around the world are discovering. The Dutch central bank in April said that a CBDC could be “backup to payments made in private money” and a replacement for cash. Lower transaction fees and fast speeds are also perceived upsides of a CBDC.

The Philippines had not publicly expressed an interest in CBDCs until now, while neighbors China and Japan are racing towards development of their own digitalized fiats.

Today’s Bloomberg report added that the governor of the BSP, Benjamin Diokno, said findings from the study would be ready for next month.

But the report quoted Diokno saying that the demand for fiat currency in the Philippines was not going away anytime soon and that blockchain technology was what the government was really interested in.

Despite showing an interest in blockchain, the Philippines has not been friendly towards the crypto sector as of late. This month the Philippines Securities and Exchange Commision labelled the most popular Ethereum dapp in the world as an unregistered security and potential Ponzi scheme.

In Asia, China is by far the furthest ahead in the race to create a CBDC. The People’s Bank of China has stepped up efforts to release its Digital Currency Electronic Payment (DCEP) due, at least initially, to the perceived threat of Facebook’s Libra.

And in Japan, the central bank’s department director-general said earlier today that talks of a digital yen have moved “beyond the preparatory stage.”