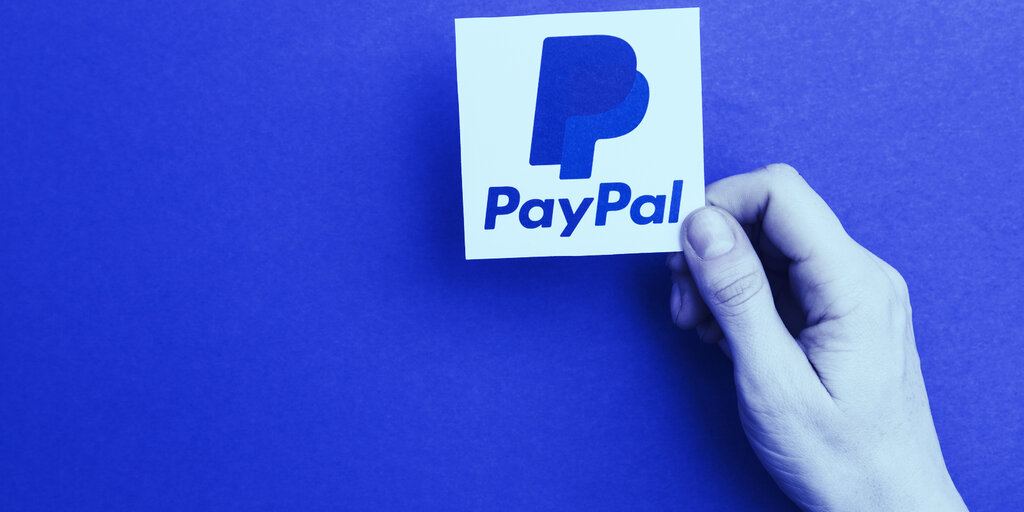 The blockchain research engineer vacancy, located at PayPal’s headquarters in San Jose, California, would involve creating “clear, timely, and well-researched documentation that expresses a point of view or suggested course of action.”

The researcher would also develop proof of concepts and pilots, pitch ideas to senior management and get hands-on experience with existing blockchain technologies.

What is PayPal’s Blockchain Research Group?

This vacancy is one of several job positions that PayPal has advertised for the Blockchain Research Group this year.

PayPal set up the Blockchain Research Group, part of its “Strategic Technology Enablement team,” to investigate the “current and near-future state of blockchain technologies, their relative advantages and disadvantages, and their applicability to PayPal’s core and adjacent businesses.”

PayPal would evaluate its specific research aims every 3-6 months and would scrap the project if they decide there’s no business case for using the blockchain.

The Blockchain Research Group vacancy has been posted as PayPal mulls whether to sell cryptocurrency direct to users, according to sources cited by cryptocurrency publication CoinDesk. One industry source allegedly told CoinDesk: “My understanding is that they are going to allow buys and sells of crypto directly from PayPal and Venmo.”

“They are going to have some sort of a built-in wallet functionality so you can store it there,” the source allegedly said. Another source reportedly told CoinDesk that such features could be rolled out “in the next three months, maybe sooner.” PayPal declined to comment to CoinDesk.

Bitcoin pioneer Charlie Shrem offered to work with Paypal in 2011

PayPal has accepted withdrawals from Coinbase since 2018.

Bakkt, the derivatives exchange and custody service run by the Intercontinental Exchange, the same company that runs the New York Stock Exchange, will roll out a consumer app for digital assets later this year.

PayPal might be late to the crypto party, but it’s looking to make a big splash.