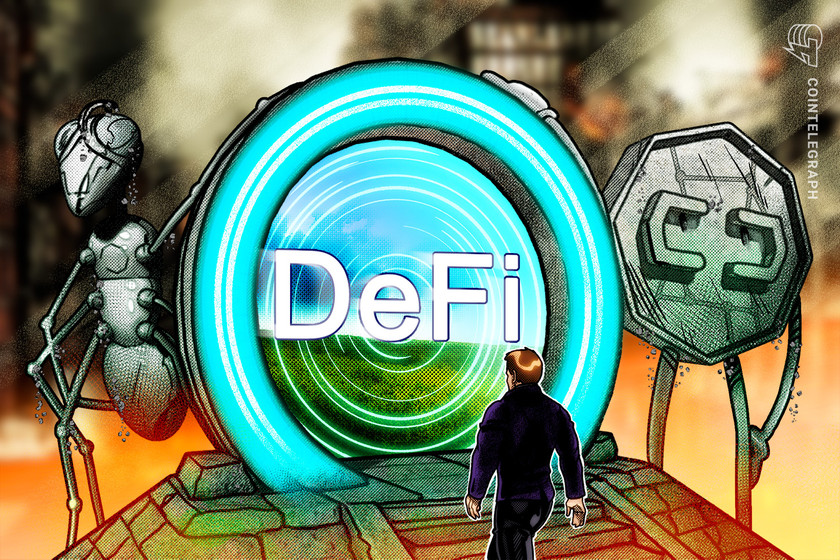 Despite the recent slump, Pantera believes that most of the growth in the next bull cycle will be generated by DeFi.

In an October 6 webinar, Pantera Capital disclosed that their Digital Asset Fund intends to invest more heavily into DeFi assets than the rest of the market.

Pantera’s co-chief investment officer, Joey Krug said that unlike other funds that allocate most of their portfolios to stores of value like Bitcoin (BTC), his company is prepared to place its primary bet on DeFi:

“And so if you look at portfolio construction, we can see that relative to the market, we’re taking a different bet with the Digital Asset Fund. Most of the market is basically payments and store of value. So things like Bitcoin, Bitcoin Cash, etc. <…> For the most part, we’re much more overweight, smart contract platforms, decentralized finance, open finance, whatever you want to call it is we think that’s where that sort of growth is going to be seen this bull market.”

Krug also noted the rapid pace of growth in the DeFi space — both in terms of the value locked and trading volume on decentralized exchanges. During the webinar, a Pantera Capital representative also confirmed that they believe DeFi is the future of finance and not just another bubble.

Meanwhile, Pantera CEO Dan Morehead opined that the influx of fiat into the economy has pushed crypto prices higher and that Pantera expects an even stronger rally in the near future:

“We think the next two or three years [there’s] going to be a massive rally.”