Pantera Capital: ‘We Are in the Early Stages of a Large Bull Market’

Now that the Fed has tipped its hand, revealing that interest rates will remain near zero for the foreseeable future — possibly through 2023 — bitcoin bulls are revving up their engines.

Pantera Capital CEO Dan Morehead pounced on the Fed’s quantitative easing, pointing out in a Blockchain Letter that corporate America is in for a brutal third quarter earnings season while stocks continue to ignore the fundamentals and find new highs. Morehead warned that inflation is about to rear its ugly head, with the Fed determined to keep the money printer on until inflation hovers beyond its 2% target to make up for lost time.

The gold price was up fractionally after the Fed showed its dovish hand, but it is up by a double-digit percentage year-to-date. Bitcoin price gained nearly 2% on Sept. 16 to hover near the psychologically important $11,000 threshold.

Earnings are estimated to be down 30%, yet stocks are hitting ATHs.

Prices – as quoted in fiat money – are not rising because stock fundamentals have improved. They are rising because a huge wave of money is being printed.
https://t.co/MAjZpnQLgM

He went on to illustrate how hard assets like gold have been on a tear this year, unscathed by the fallout from the pandemic and taking an accelerated path higher. But it has been cryptocurrencies that have outperformed most other assets year-to-date, as features like scarcity shine in a post-pandemic world.

Not only does Pantera Capital think that bitcoin is in a bull market, but they believe it is going to be one for the ages and that it is only getting started. Morehead said,

“We strongly believe we are in the early stages of a large bull market fueled by both a powerful global macro tide and growing fundamentals in the underlying technology.” 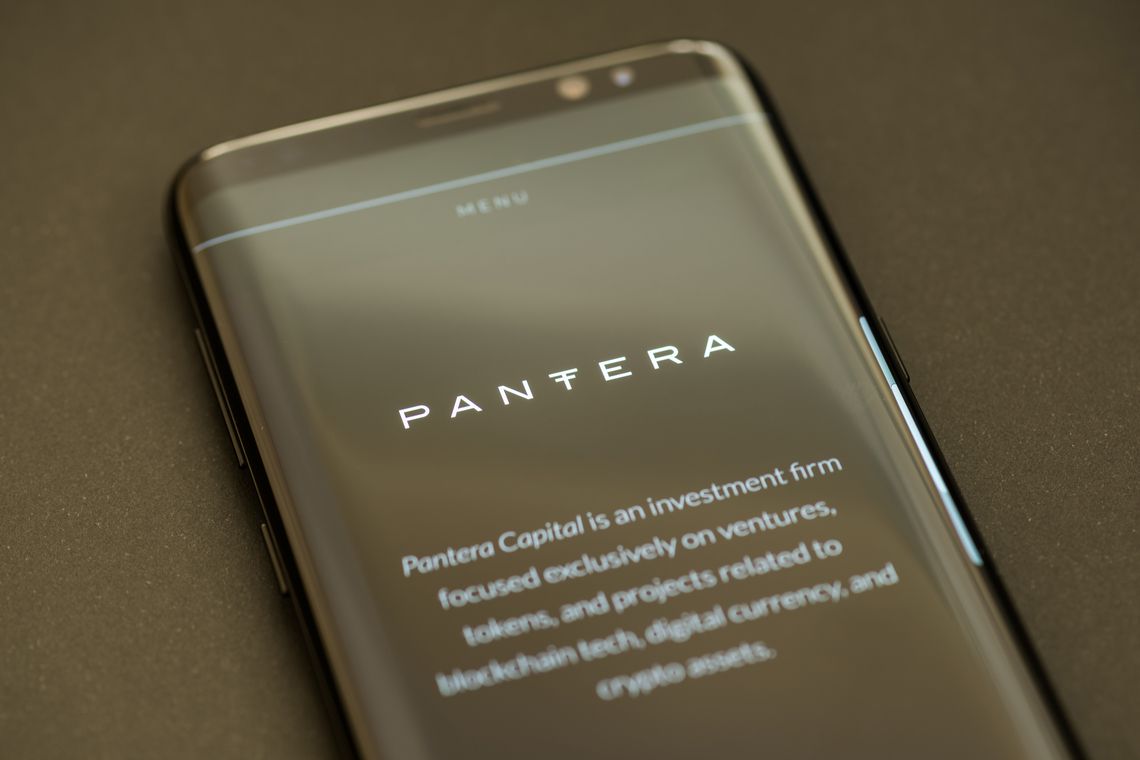 Morehead is a Tiger Management alum who has been in the markets for more than three decades. He has witnessed a trio of major price cycles in the eight years that he’s been in crypto and is relying on that experience plus his own instinct to predict where bitcoin is now, saying:

“Even with that, it’s still a massive hype cycle roller coaster. My intuition from trading waves for 35 years is we’re in for another one.”

Pantera is doing something right. The firm’s bitcoin fund is up 61% year-to-date, while its ICO fund has ballooned by more than 300%.

The post Pantera Capital: ‘We Are in the Early Stages of a Large Bull Market’ appeared first on BeInCrypto.