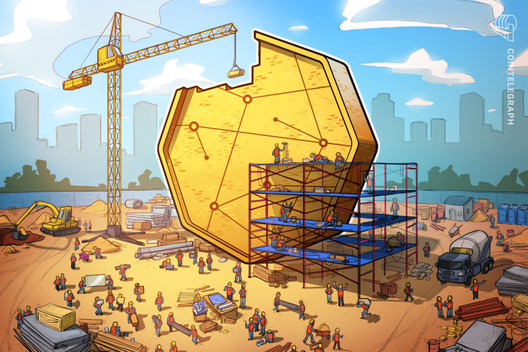 Pantera Capital, a crypto investment firm that has $600 million under management, had a very good year, but still not as good as 2018.

The average investor ticket size, which amounts to roughly $1.77 million, increased more than fourfold relative to 2019 and doubled versus 2018. This could indicate an uptick in interest from institutional investors. The latter theme was elevated after Grayscle ran a national television commercial blitz and Galaxy Digital took out a full page ad in the Financial Times.