Over 90% of Ethereum holders are in profit as prices surge 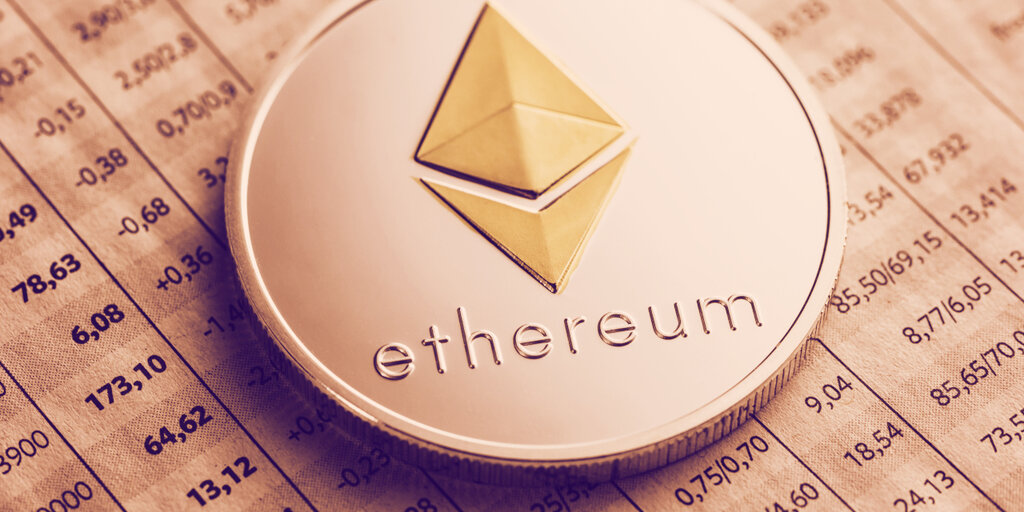 More than 90% of those who own Ethereum’s ETH token right now bought the cryptocurrency at a lower price than it is currently, according to data from analytics provider Glassnode.

Over 90% of the circulating #ETH supply is now in a state of profit, i.e. the current price is higher compared to the price at the time the coins last moved.

Recently, Ethereum has enjoyed highs on a par with its performance two years ago—the last time so many ETH holders were in profit.

The cryptocurrency has surged from $110 in March, following the “Black Thursday” market crash, to reach a two-year high of £413 on Saturday. At the time of writing, ETH was trading at $393.

Over 90% of the current supply of ETH is now considered "in the money" aka in profit. pic.twitter.com/5OeDSm6RXK

“Over 90% of the current supply of ETH is now considered “in the money” aka in profit,” Anthony Sassano, co-founder of Ethereum resource platform EthHub, tweeted today.

When asked to elaborate on the analytics (taken from data company Into The Block) he used to arrive at this percentage, he explained that the price is volume-weighted—which means the average price a security has traded at throughout the day, based on both volume and price.

The chart indicates that few people who bought ETH during its all-time high of over $1,000, in January 2018, are still holding.

“You can see that a lot of ETH was either bought up at the lows or has been held since genesis without being sold,” said Sassano.

On Friday, Ethereum celebrated its fifth anniversary, with many in the community predicting the project’s outlook looks increasingly positive.

The exploding popularity of decentralized finance (DeFi) seems to be in part responsible for Ethereum’s rise. The attraction of “yield farming,” lending protocols that give users easy access to money and high-interest rates, as well as other non-custodial financial products, saw the market cap for DeFi tokens hosted on Ethereum hit $8 billion last week. The total value locked up in DeFi smart contracts is now over $4 billion.

The blockchain platform is also anticipating a major upgrade, Ethereum 2.0, which is designed to boost its scalability in the coming months.

The one fly in Ethereum’s glass of champagne right now appears to be the platform’s ballooning transaction prices.