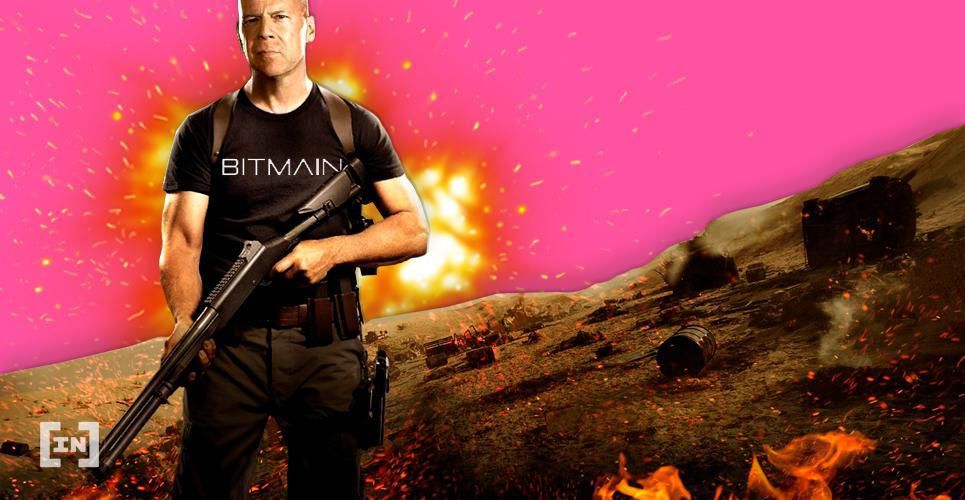 Another salvo has been fired into the Bitmain power mix after it was revealed that ousted co-founder Micree Zhan attempted a forceful takeover of the company’s Beijing office.

June 4, Micree wrote an open letter to apologize for the troubles and promise IPO and $50B-market-value ASAP.

Back in November 2019, Zhan claimed that fellow co-founder Jihan Wu had illegally removed him from the company. Zhan has since taken legal action against Bitmain and Wu. The Bitcoin hardware manufacturer has witnessed several managerial shakeups in recent years amid dwindling revenues, massive layoffs, and IPO stagnation.

Zhan also wrote a letter to Bitmain employees apologizing for the current state of affairs. He further promised to complete the planned IPO after which the company would reach a lofty market valuation of $50 billion.

Given the growing competition in the mining scene, Bitmain’s dominance has noticeably waned. As previously reported by BeInCrypto, the company recently launched a cheaper T19 Antminer.

Competitors like microBT are receiving massive orders from North American mining farms like Marathon and Bitfarms. With the Bitcoin halving completed, miners will continue to face financial pressures. Only last week miners sold more Bitcoin than they had earned.