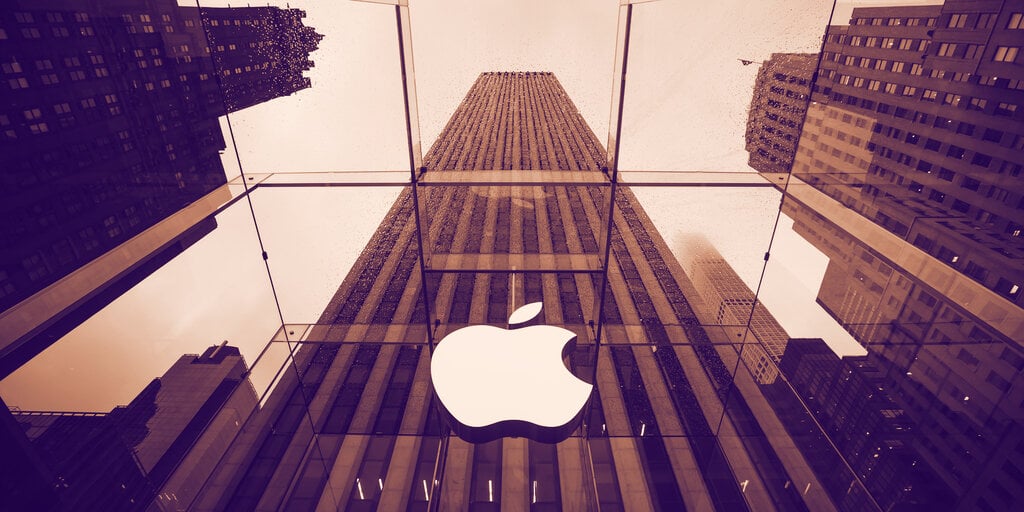 Orchid, the crypto-powered, privacy network, had its iOS app admitted into the Apple Store earlier this week. It’s a pretty big deal, given Apple’s restrictive policies. And Orchid (OXT) token holders are already reaping the benefits.

The value of the native token of decentralized VPN, OXT, has risen by 11% since the Orchid app debuted in the Apple store. Following the launch, Orchid (OXT) rose from about $0.160 on July 8 to $0.173 (8 percent) after hitting the app store.

Orchid has built a decentralized virtual private network (VPN) that sits atop the Ethereum blockchain.

A VPN is a service that makes other computers think you’re in a different location and allows users to browse the Internet anonymously. So, if a website’s banned in China, a VPN could make a computer look like it’s in the US; this would bypass China’s firewall.

Regular VPN companies have servers dotted around the world. But these VPN companies can still monitor their users’ activity, and their customers must trust them not to sell them out to authorities.

Orchid’s decentralized VPN is a little different. Orchid’s VPN aggregates bandwidth from these different VPN servers and lets its users “hop” between them, thus preserving their privacy.

The company, which in 2017 raised $48 million in two token sales, launched in December 2019, with an Android app and a web client. And this week, it launched its own app on the Apple store.

Users of Orchid’s new iPhone app can buy an account within the app, and pay for it in US dollars. “There’s no need to acquire or transfer cryptocurrency at all,” wrote the company in a blog post. This, Orchid hopes, will simplify the onboarding process for users, thereby expanding its network.

“The release of in-app purchases is a major step toward Orchid’s goal of making Internet privacy accessible to as many people as possible,” Orchid said in the post. “This milestone lets people start exploring the Internet freely as soon as they’ve downloaded the app—and all from their smartphones.”

Prior to the launch, Orchid’s users had to jump through several hoops. They’d have to buy OXT and ETH, run smart contracts, transfer keys and install a web3 browser. Now, there’s an app for that.