Only 19% of mined Bitcoin is being traded, report claims 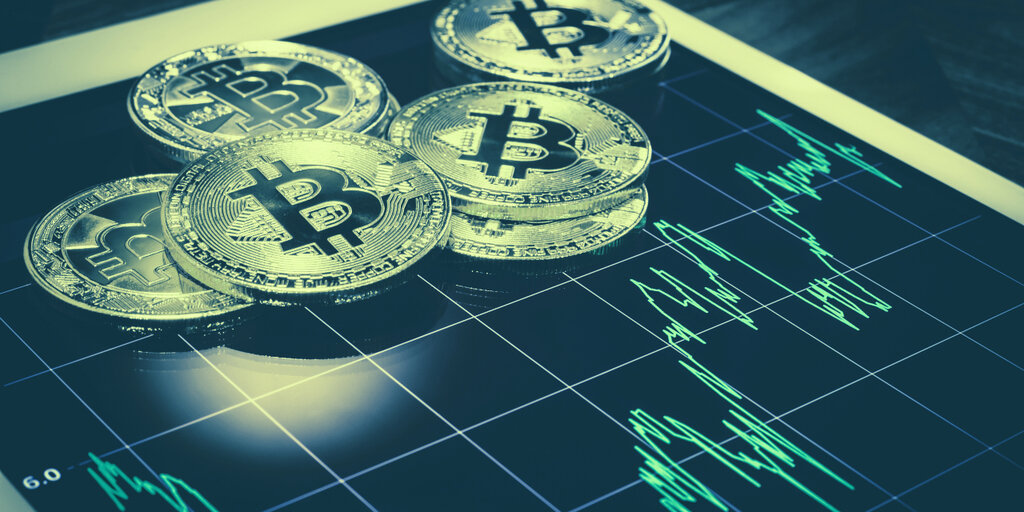 A fifth of Bitcoin’s mined supply is actively traded, while the rest of its circulating supply is being held long term by investors, according to the latest report from blockchain analytics firm Chainalysis.

The company’s data asserts that only 19% of all the Bitcoin mined to date is being moved around by traders. Some 20% more, the firm said, has been lost to dead-end addresses and forgotten wallets (not to mention the six or seven-figure BTC stash belonging to Bitcoin’s pseudonymous creator Satoshi Nakamoto.)

But as for the rest of the circulating supply, some 60% has been held long-term by Bitcoin’s various market participants.

Moreover, these “entities—either people or businesses, have never sold more than 25% of [the] Bitcoin they’ve ever received, and have often held on to that Bitcoin for many years,” the report stated.

For the 3.5 million Bitcoin that is actively traded, 96% of this volume comes from so-called retail traders. (Typically, a “retail” trader refers to any market participant not tied to a financial institution, but in Chainalysis’ report, this is defined as any entity that moves $10,000 or less at a time.) As a result, the bulk of inflows (over 625k) to Bitcoin exchanges each week since 2018 occur in increments of $10-1,000, while another 125k transfers come in $1,000-$10,000 lumps.

Chainalysis compared this demographic with professional traders, a distinction which would include institutional players but not necessarily exclude retail whales who trade independent of an institution.

Of the 340,000 weekly active Bitcoin traders Chainalysis data identified, the 4% of professional traders/entities in this bunch (roughly 14,200) are responsible for 85% “of all the USD value of Bitcoin value sent to exchanges.”

“Because of this, professional traders are the most significant contributors to large market movements, such as those seen during Bitcoin’s dramatic price decline in March as the Covid-19 crisis intensified in North America,” said the analytics firm. “However, professional traders are few in number, moving all that value in just 39,000 transfers per week on average in 2020.”