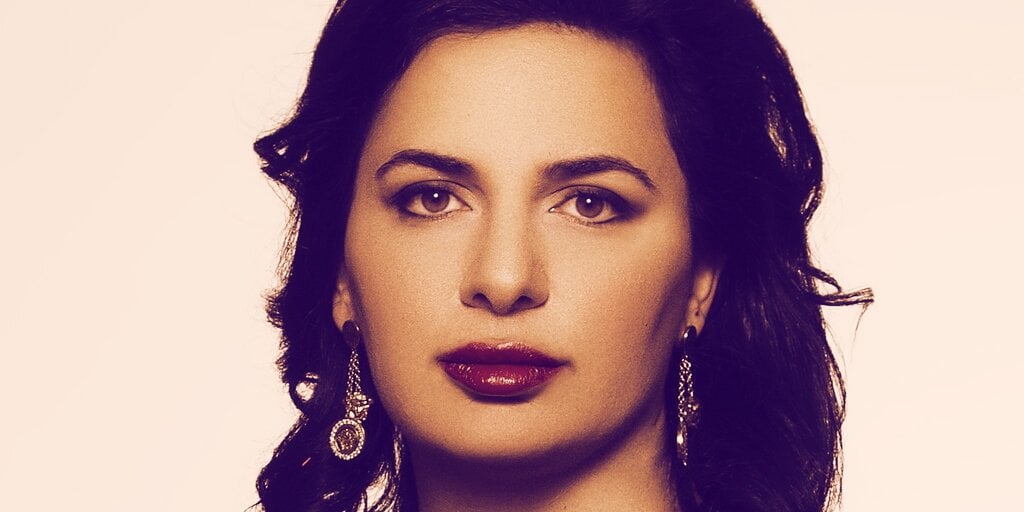 The UK’s financial watchdog, the Financial Conduct Authority (FCA) removed its warning about OneCoin, an alleged scam cryptocurrency, following pressure from the project’s lawyers, according to a BBC podcast.

The podcast, The Missing Cryptoqueen explores the story of Bulgarian tech entrepreneur Dr. Ruja Ignatova, who launched OneCoin in 2014. Her charisma and show-stopping tours persuaded investors from 175 countries to pour $5 billion into the cryptocurrency. But only after Ignatova vanished in 2017 did the full extent of the gigantic scam begin to emerge.

A new series of The Missing Cryptoqueen reveals that, despite criminal proceedings brought against three of OneCoin’s principal actors, investors are still piling in. One reason is that OneCoin has been touting the removal of the FCA warning as an endorsement of its activities.

A “famously combative” firm of lawyers

Podcast host Jamie Bartlett and producer Georgina Catt tracked down Gary Gilford, a lawyer who was employed to set up a London “family office” to administer Ignatova’s fortune.

He related how Frank Schneider, a former spy, and OneCoin associate, engaged the “famously combative,”—according to the Daily Mail—legal firm Carter-Ruck, to pressure the FCA into removing the scam warning it had published on its site.

Schneider also engaged a well-known reputation damage limitation company named Chelgate, which has lobbied on behalf of famous clients such as former Maltese Prime Minister Joseph Muscat when he came under fire for his association with the murder of journalist Daphne Caruana Galizia.

A former Chelgate employee confirmed to the BBC that Chelgate worked together with Carter-Ruck to pressurize the FCA into weakening their stance on OneCoin.

He added that, once the FCA notice had been removed, the matter was even used as part of a PR campaign to establish that the project was legitimate.

Bartlett said that throughout his investigation, people from all over the world had told him that the removal of the warning gave them the confidence to invest in the project—which garnered millions as a result.

The FCA refused to produce correspondence from Carter-Ruck and Chelgate, citing confidentiality. The BBC has appealed the decision.

In respect of the advertisement, the FCA said the decision to remove it had been taken in conjunction with City of London Police.

Terrifying tale of OneCoin’s “Cryptoqueen” is subject of BBC podcast

The new series of The Missing Cryptoqueen, promises to provide plenty of other revelations—including more details of Ignatova’s involvement with a shady drug kingpin, and suspicions that she was tipped off about US authorities plan to arrest her.

In fact, the podcast has been so successful that a TV version is now planned. And OneCoin? It’s using all the renewed interest as further PR fodder.