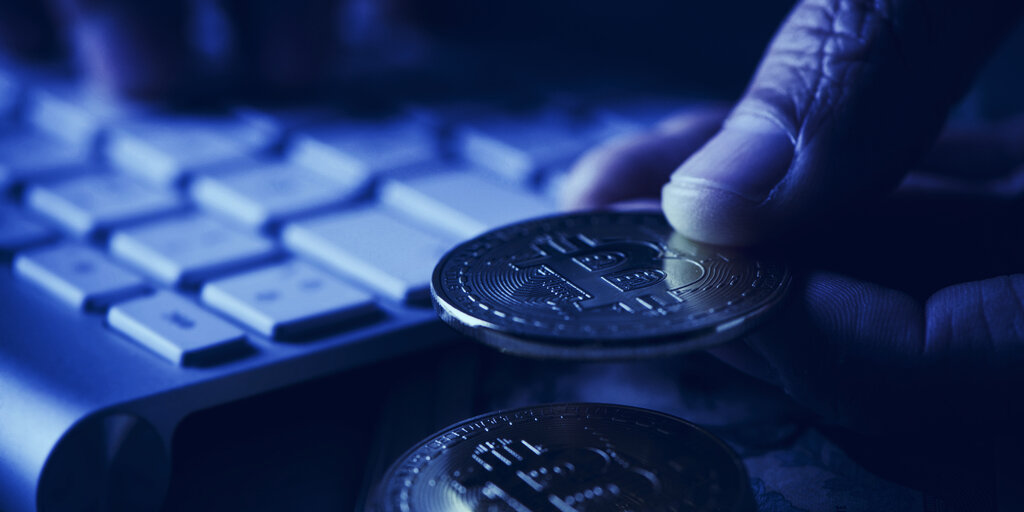 A cryptocurrency-fuelled black market is one of the largest crypto services in Eastern Europe, according to a year-long study by blockchain analysis firm Chainalysis.

In its 2020 Geography of Cryptocurrency Report, an excerpt of which was published today, Chainalysis found that darknet market Hydra is the sixth-largest crypto service by volume in the region, which comprises Russia, Ukraine among other countries.

Darknet markets are online black markets on which one can buy and sell drugs, fake passports, and other illicit goods and services for cryptocurrency. “No other region has a darknet market or other illicit service in its top ten services,” Chainalysis’s research team wrote in the report.

What makes Chainalysis’s findings significant is that its blockchain analysis software is one of the few capable of working out how cryptocurrency moves around the world. This technology helps Chainalysis identify darknet marketplaces, then track funds flowing in and out of the wallets controlled by those services.

“As a result of that, we can see where is all the money going to when it leaves darknet marketplaces,” Chainalysis’s head of research, Kim Grauer, told Decrypt.

Grauer found that when cryptocurrency leaves darknet marketplaces, “by and large, the most common type of service that the funds wind up on are these predominantly Eastern European-based services.” (Other, more obvious clues, like Russian-language advertisements, helped point Chainalysis in the right direction, said Grauer).

What’s more, Chainalysis found that Eastern Europe is the world leader when it comes to ransomware, according to the study, which took place between July 2019 and June 2020. Over 23% of funds that victims send to ransomware addresses can be traced to the region. (Probably because Russian schools push high-schoolers to learn to code, Chainalysis hazards. Combine that with a lower GDP and a culture of state-sponsored hacking, and: bingo!)

Still, crime is but a small part of Eastern Europe’s crypto economy. Chainalysis found that Ukraine and Russia are the world leaders in crypto adoption.

Its Global Adoption Index, which accounts for a country’s size and wealth, shows that the countries actually…use cryptocurrency, an asset class many still consider to be purely speculative. In the previous year, Chainalysis estimates that Russia sent over $16.8 billion in cryptocurrency and received $16.6 billion; Ukraine has sent $8.2 billion and received $8 billion.

“While those numbers are much lower than the amounts we see for China, the US, and other leading countries, they indicate a much higher level of adoption when we consider the size of both countries’ populations and economies,” it wrote.

One contributing factor may be because of widespread mistrust in the Russian banking system, said Chainalysis. “What we have heard is that cryptocurrency is cheaper, more affordable, and pretty ubiquitous in Ukraine and Russia, especially when it comes to cross border payments, and just gaining access in the censorship-resistant kind of way,” said Grauer.

Zooming out from Eastern Europe, Grauer said that the report shows that “Cryptocurrency really is a global phenomenon; we found activity in almost every single country.”