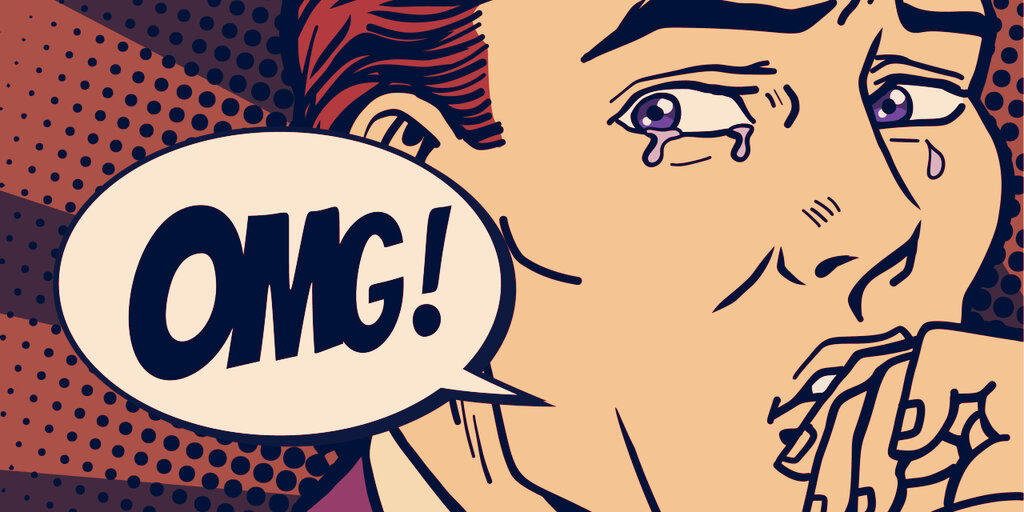 OMG! There’s a new hot token in the Ethereum neighborhood.

Yesterday, Tether announced that its USDT stablecoin transfers to the OMG Network are now live. Today, the network’s token, OMG, shot up in price by almost 100% within hours.

Those following closely along at home will remember that OMG prices jumped back in June following the initial announcement of Tether’s integration then—though to a much lesser degree, only about 20%.

Earlier this year, the Ethereum-based token had struggled to break past the $1 mark. It remained relatively stable near the $0.50 mark after the mid-March market crash, until a pump in May (following news of the coin landing on leading US exchange Coinbase) broke that barrier and led to it trading in the $2 range before correcting.

OMG price movements in 2020 have been largely due to the rumors—and now reality— of the network’s integration with USDT: the third largest crypto by capitalization, the most traded stablecoin, and the most important ERC20 token in the ecosystem.

When the rumor was confirmed in June, OMG price surged 20% in a matter of hours. That $1 per token barrier was long gone and $2 appeared to be the next target for traders.

Just days ago, on Sunday, OMG was still trading for under $2. Today, it reached $6 per coin, before dropping down to around $5.30, where it now sits. That’s still a gain of more than 60% on the day.

The integration of OMG and USDT could not come at a better time. The DeFi boom is in full swing, and Ethereum can’t handle the weight of its popularity, with record high transaction fees as just one piece of evidence.

USDT is the leading trading pair after Bitcoin and is responsible for the majority of Ethereum transactions. OMG’s ability to merge several trades into one can help decongest the Ethereum network and benefit the entire crypto ecosystem.

As some might expect given the run up, the token is currently in a strong overbought zone, with a relative strength index (RSI) so high that it crossed the 90 line. RSI is a measure of the equilibrium of buyers and sellers in a market, with a 50 indicating a perfect balance. An RSI of 95, which is what nearly hit, means there are way more buyers than sellers.

So, before buying in, crafty traders might ask themselves: what’s going to happen to the token’s price when all these new buyers start selling?