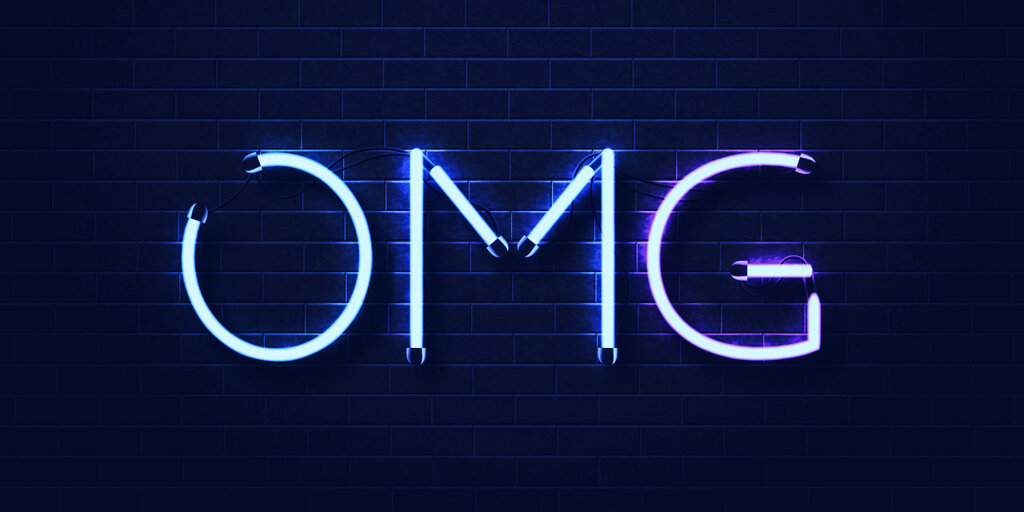 The launch of OMG Network was a big step toward a more scalable Ethereum but its effects may not be felt just yet.

Ethereum scaling solution OMG Network —previously OmiseGo— launched after three years of development and announced Bitfinex will be using the system for its USDT stablecoin right off the gate.

This is huge news, since USDT is the biggest contributor to Ethereum activity. The second-largest blockchain urgently needs scaling solutions such as OMG’s, as activity climbs to record levels and gas prices, which users pay to use the network, spike.

Bitfinex will enable USDT deposits and withdrawals on the OMG Network, which will “reduce confirmation times, make payments faster, and lower transaction costs at the same level of security as Ethereum,” OMG Network wrote in a post Monday.

But more meaningful impact on network congestion will be felt once other exchanges integrate with the OMG, Vansa Chatikavanij, OMG Network CEO, said in an interview with The Defiant. Most USDT transactions happen between exchanges as traders use it to arbitrage, according to on-chain data compiled by Flipside Crypto.

“A rising tide lifts all boats, but we need all the boats to be in the water,” Chatikavanij said. The integration with USDT hasn’t been completed yet, she said.

The OMG Network uses a variety of the Plasma scaling technology known as More Viable Plasma, to increase the processing capacity of Ethereum to thousands of transactions per second, while reducing transaction fees to a third of their cost. The system relies on batching transactions on a child chain, before committing them to a root chain, in this case Ethereum. So-called “watchers,” or entities running specialized software, validate transactions on the child chain.

Ethereum users paid $1.9M in gas fees to transact with USDT in the past 30 days, according to ETHGasStation. USDT used to trade mostly on Bitcoin-based OMNI network but the Ethereum-based version overtook the Bitcoin-based one last year. While Tether switching to Ethereum highlighted the blockchain’s faster transaction times and lower fees, it has also put additional strain on the network.

OMG Network is the latest of a series of important developments in Ethereum’s Layer 2 solutions this year. Loopring launched a Dex using zkRollups, while the Optimism research group is running a test DEX with Synthetix using Optimistic Rollups, which like Plasma, rely on taking some computation and storage off the main Ethereum chain. StarkWare is another project using zkRollups for transfers, while Matic Network is using an adapted version of Plasma.

All of these projects enable thousands of transactions per second for pennies on Ethereum, right now, which means developers and users won’t have to wait for the launch Ethereum 2.0 upgrade to use the network at scale. It’s already happening.