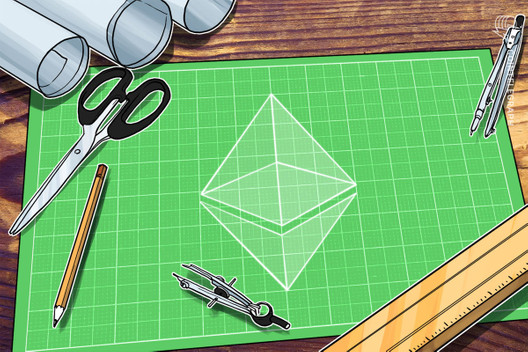 ETC’s bad month isn’t over yet.

ETC is facing delisting from OKEx in the wake of a 51% attack that cost the exchange $5.6 million.

According to a report recently released by OKEx, the perpetrators registered five accounts between June 26 and July 9, 2020, subsequently depositing 68,230.02 ZEC (worth more than $5 million) on their platform.

On July 31, the attackers exchanged their ZEC holdings for 807,260 ETC and withdrew it from the exchange.

The on-chain process of the initial 51% attack on Aug. 1. Source: community enthusiasts

On the same day, the attackers began creating a “shadow chain” using their newly acquired hashrate. At this point, the shadow chain was identical to the main ETC chain, but was unknown to the rest of the community. Then they deposited the ETC on OKEx, while simultaneously moving the same ETC on their shadow chain to wallet addresses that they controlled — effectively double spending the coins.

They traded their newly deposited ETC for ZEC on OKEx and withdrew the ZEC from the exchange. Then they broadcast their shadow chain to the network, which was already longer than the main chain.

According to the OKEx report, the problems were not communicated promptly by the ETC community with the rest of the crypto community, including the exchange finalized the status quo:

“After what appeared to be inefficient communication with other participants in the larger crypto community — including exchanges like OKEx, wallets and ETC miners — the ETC community at this point made the decision to move to mining the now-broadcasted shadow chain, given that it was longer than the original mainnet.”

OKEx reimbursed its users in the aftermath of the attack, eating the entire $5.6 million loss. It has since temporarily suspended all ETC deposit and withdrawal activity, and plans to extend confirmation times for transactions on the troubled chain.

The exchange has said that they may delist ETC entirely, unless the community takes steps to improve the network’s security and stability:

“The exchange will consider delisting ETC, pending the results of the Ethereum Classic community’s work to improve the security of its chain.”

At an ETC community meeting yesterday, a fiery debate ensued over Charles Hoskinson’s proposal for a decentralized treasury. During the same meeting, Hoskinson mentioned that the company he currently runs, IOHK, has developed a solution that would prevent a similar 51% attack in future.

At the meeting, many attendees voiced concerns that more exchange delistings will follow if the community does not take major steps to solve the existing security issues.