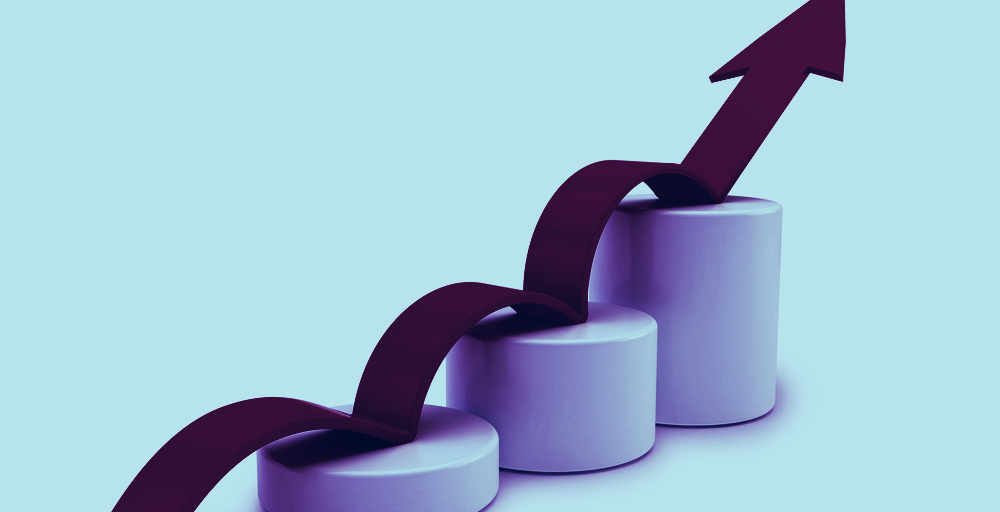 The exchange supports US dollar pairings for the three listings for customers in 150 countries including the US (save for New York state), but excluding Singapore, Brunei, Japan, and countries in the European Union.

It claims to be the second exchange that supports US dollar pairings for $YFI, after Coinbase Pro.

Fang added: “What DeFi is trying to do now is to re-create a completely new tech stack outside the current banking system. It’s a fascinating continuation of the theme to build ‘individual monetary sovereignty’ from the ground up, which is what DeFi is doing now.”

YFI, COMP, and DOT are governance tokens, meaning that holders can use them to vote on the future of the decentralized lending protocols that mint them. These tokens are also held for speculative purposes.

People can earn YFI and COMP by using the protocols; lending or borrowing money from Compound earns you COMP, for instance.

DOT, meanwhile, is something of an outlier in the group. It powers Polkadot, an Ethereum competitor focused on interoperability, not decentralized finance.

OKCoin claims to be a smartened-up, regulator-friendly exchange that diverged from OKEx a couple of years ago. OKEx is far larger, with a daily volume of $1.7 billion.

Both have ‘BB’ ratings on Crypto Compare, a site that ranks the legitimacy of crypto exchanges, though OKEx is ranked at 19th position, and OKCoin at 16th. Only Gemini and Coinbase hold ‘AA’ ratings. It is a small exchange, trading just $19 million in the past 24 hours, but is growing.in size; this year it doubled its San Francisco staff to 80.