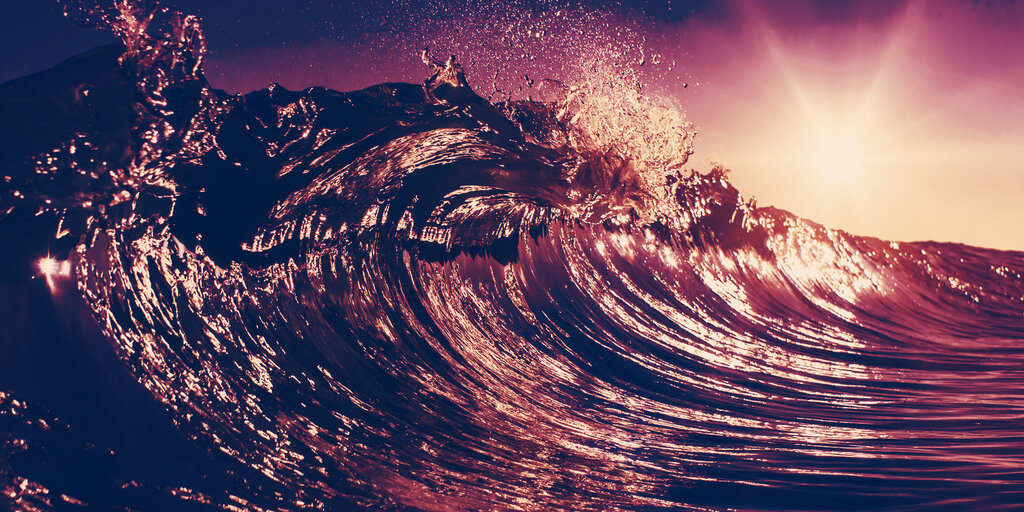 “It’s a pleasure for Ocean to be on Binance,” tweeted Ocean founder Trent McConaghy today.

It's a pleasure for Ocean to be on Binance. I have huge respect for @cz_binance, @hiteck, @sunflora, @tamarincrypto and the rest of the Binance team.

The token initially rose as high as $0.69 before coming back down to its current value of $0.57, according to crypto analytics platform CoinGecko.

As Decrypt reported, the developers of Ocean Protocol aim to create a way for people, industries, startups and governments to connect and share information at high levels without compromising underlying proprietary data. To achieve this, Ocean Protocol allows for the building of data services and marketplaces powered by blockchain technology.

“Ocean allows people to unlock the value of data without necessarily unlocking the data itself. It is a substrate to finally realize the potential of an open permission-less data economy while still preserving privacy,” said Trent McConaghy, a co-founder of Ocean Protocol.

This price jump is the latest example of the “Binance Effect,” where tokens listed on Binance see their prices rise considerably. Recently, decentralized finance (DeFi) token YFI surged 50% after Binance announced it would be listing it, while Serum token shot up 1,000% on its listing.

Additionally, Coinbase, another big player in the crypto exchange space, is also looking at listing OCEAN, although that’s alongside a range of other coins.

It seems that the listing has also confused other traders, with similarly named protocol OceanEx token up 35% today for no discernible reason. This token is the native token of the OceanEx exchange, which is in the VeChain Thor blockchain ecosystem. Or perhaps it’s pumping regardless.