Now you can create your own crypto-powered esports tournament 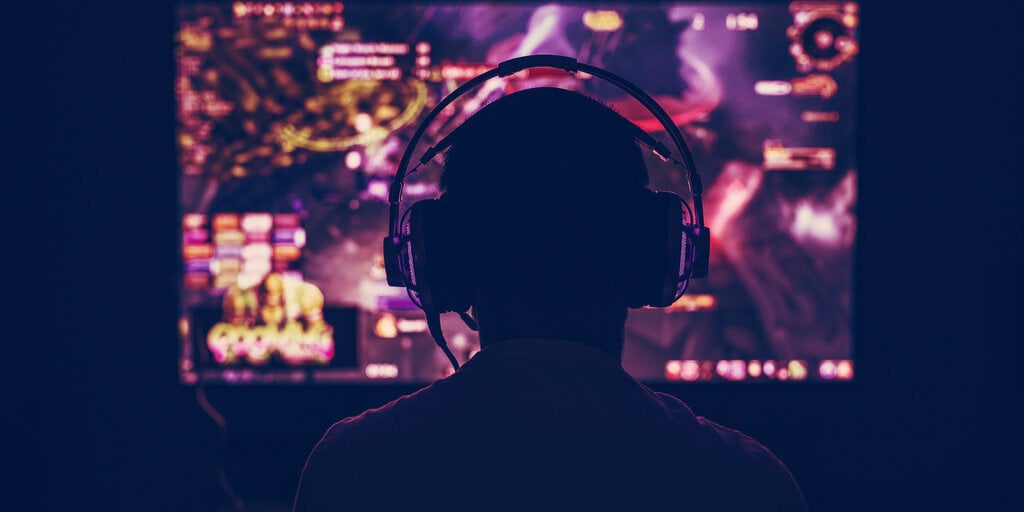 Want to get paid for playing video games? Join the line, at the front of which is a VIP area reserved for professional gamers and streamers who subsist on sponsorships and lucrative esports tournaments.

Saving some for the rest of us is Verasity, a crypto company that this week launched a “jackpot” feature, letting you create crypto-powered esports tournaments with your friends—or, should you be so lucky, fans.

Verasity has kicked things off with its first major tournament, “CryptoClash,” where pro players will duke it out on Valve’s tactical shooter Counterstrike: Global Offensive.

The first Verasity-powered tournament is already underway and will conclude on July 2. Nathan “NBK” Schmitt and Xccurate, and a handful of other professional players are among participants. May the best player win!

But the point is that anybody can set up a tournament, co-founder R.J. Mark Hain told Decrypt.

“Most esports players have no way to make any money from their gaming,” he said. Verasity’s service “allows them to create a small tournament with jackpots that are either partially funded by sponsors like Verasity and others, or just amongst their fan club.”

Verasity’s product is what it calls “proof of view.” It uses blockchain technology to ensure that people are actually watching advertisements on the platform; this is beneficial for advertisers concerned about bots farming videos for views. Verasity’s SDK integrates with video sites like YouTube and Switch.

Verasity, whose 30-strong development team are scattered around the UK and Poland, got into eSports due to the coronavirus pandemic, which Hain said slashed the programmatic ad market in half.

“We saw that the only publishers that were doing recently well were gaming developers and gaming publishers,” he said. “So we’ve taken all of our technology and pushed it into the esports tournament arena,” an area where “90% of the brands would leave,” due to jackpots’ link with betting. It suits smaller brands, said Hain.

Currently, Verasity’s wallet has around 84,000 users. Hain said his biggest partnership is with iVideoSmart, a B2B online video platform that’s popular in South East Asia. It launched two years ago.