"Not your keys; not your coins" enshrined in US case law, says lawyer 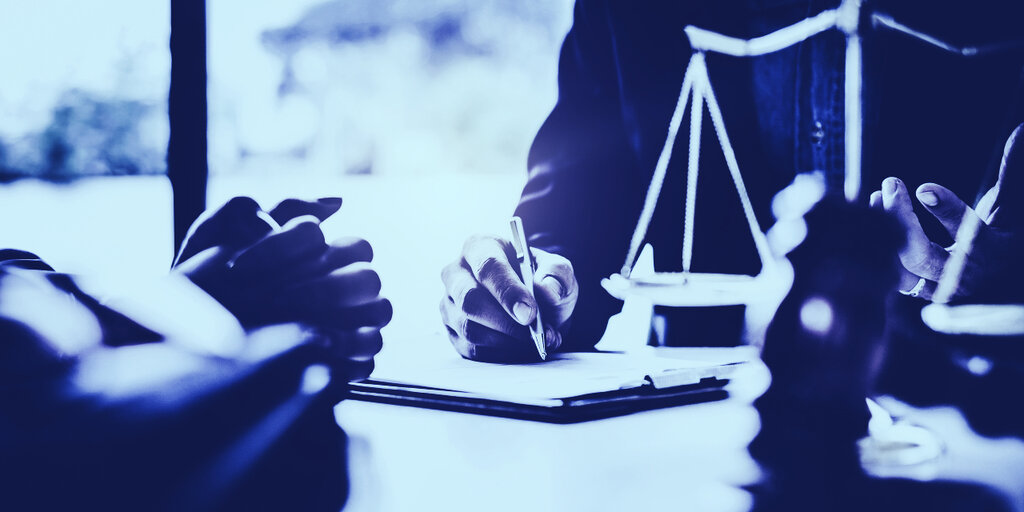 Crypto lawyer Justin Wales has used a recent California court ruling to drive home how important the notion of “not your keys; not your coins” can be.

Wales said the court’s decision elevates to case law the crypto adage “not your keys, not your coins”—in other words, if Bitcoin or other digital currencies are stored in a wallet with private keys you don’t control, just about anything can happen to them, and the law can’t protect you.

In the case, plaintiff Darrell Archer sued Coinbase for breaching their user agreement after the company refused to provide him with Bitcoin Gold generated in a fork of Bitcoin. Archer had 350 Bitcoin stored on Coinbase at the time of the fork, which would have generated Bitcoin Gold worth approximately $159,000 at its peak value.

Archer had handed control of his Bitcoin over to Coinbase, and as Wales pointed out, “Accessing your forked coins is only guaranteed if you hold your own private keys!”

But accessing your forked coins is only guaranteed if you hold your own private keys! If you let someone else custody your crypto it is up to their discretion whether to give you your forked assets.

Coinbase honored BCash, but not Gold. That’s what this case is about. Facts:

The California First Court of Appeals found Coinbase’s user agreement created no obligation to hand over the Bitcoin Gold. Coinbase cited a number of reasons for not supporting the Bitcoin Gold fork in the way it had supported forks like Bitcoin Cash in the past, including the inability to review the closed-source Bitcoin Gold code.

It found that Coinbase had no obligation, contractual or otherwise, to support every fork of bitcoin. The Court said:

"There is no requirement that investors keep their coins in exchanges; they can always withdraw the coins to their own private wallets."

The significance of such a ruling was not lost on Welsh, who noted other jurisdictions around the US are likely to follow California’s lead when it comes to digital asset custody battles.

In other words: “Not Your Keys, Not Your Coins” is now precedent in California and I imagine will be highly instructive for other jurisdictions hearing similar claims.

“Not your keys, not your coins” is typically used in reference to crypto exchanges or third-party investment managers that, through carelessness or malice, have on occasion lost millions in user funds to exploits or theft.

And even though Coinbase is trusted by millions of crypto users, it’s undeniable that even in the best of hands, sending crypto to wallets you don’t control can lead to missing out on potentially sizable gains.