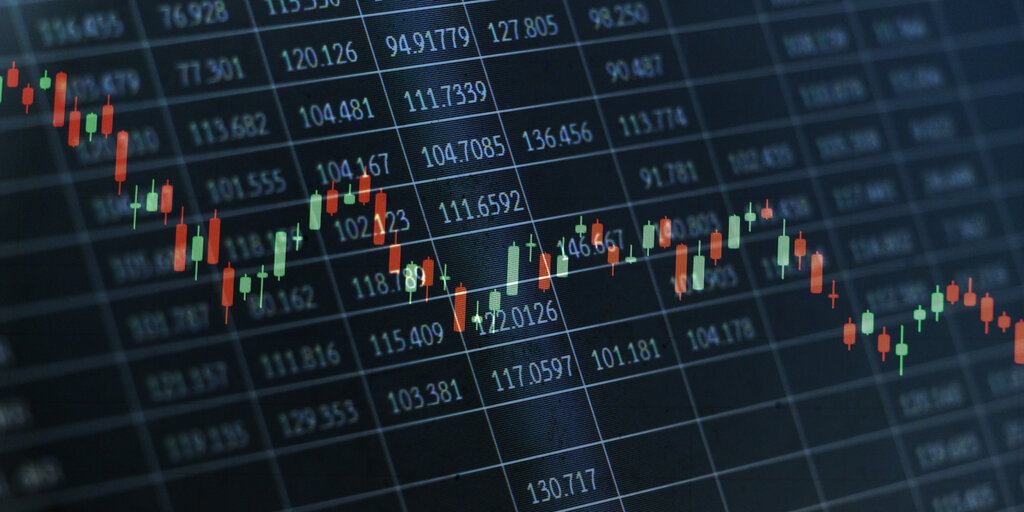 Nomics is on a quest to filter out fake crypto trading volume. To that end, the crypto data aggregator just added two new indicators to its online dashboard: transparent market cap and transparent global volume.

The word “transparent” in both of those refers to the company’s cryptocurrency exchange transparency rating system, which it launched in April 2019.

Fake trading volume is a problem in an industry where many exchanges use wash trading—”robo” buying and selling of cryptocurrencies—to make it look like they are far busier than they actually are. Among the benefits, having a larger trading volume gets exchanges to the top of exchange ranking pages. Crypto exchanges often use it to justify exorbitant listing fees—what projects pay to get their tokens listed on an exchange—and attract more initial exchange offerings. Nomics rates crypto exchanges based on the accuracy of their reported trading data.

Regulated exchanges, such Coinbase, Gemini, and Kraken, all in the US, receive the highest ratings in Nomics’s system. Although several overseas exchanges, including Binance and BitMEX, also have A ratings. Of the 310 exchanges the Minnesota-based company has scored, about 45 receive ratings of A+, A, or A-, qualifying them as what it calls “top-rated transparency exchanges.” (Lower ratings include B, C, D, and F.)

“I think everyone knows that there’s a lot of shenanigans in the space,” Nomics CEO Clay Collins told Decrypt. “But no one, as far as I know, has provided a way to track it in near real-time and to update it on a page regularly.”

Nomics, which launched in late 2018, is backed by notable investors such as Coinbase Ventures and Digital Currency Group. It has $3 million in funding to date. The company makes money by selling banner ads on its platform and monetizing its API.

The company’s “transparent market cap” indicator is the aggregated market cap of all cryptocurrencies listed on exchanges with top transparency ratings. When compared with the global market cap for all the exchanges at large, there’s really not a big difference.

“If we look at the universe of crypto-assets through transparent exchanges only, the global aggregate value of the entire space is $254 billion,” said Collins. “Contrast this with the total market cap and that’s $257 billion,” he said.

But the eye-opener is in the transparent trading volume—the aggregate crypto assets exchanged between buyers and sellers in a 24-hour trading period on cryptocurrency exchanges with A, A+, or A- transparency ratings.

Transparent global volume is roughly $5 billion. When the fake volume is added in, however, the overall volume looks like it is considerably more—$60 billion. “Total volume often exceeds transparent volume by a factor of ten,” said Collins.

The numbers correlate with a report that crypto asset management firm Bitwise released in March 2019, saying that about 95% of Bitcoin trade volume on exchanges is fake. The value of the Nomics indicator though, is that it lets you see those numbers in real-time.

“The Bitwise report was released over one year ago and this space moves rapidly,” Collins said.“We’re showing a live updated dashboard day to day versus a PDF that’s frozen based on what was true the month that was published.”

He pointed to a few other limitations of the Bitwise report—originally submitted to the Security and Exchange Commission for an ETF approval—for example, it only considered Bitcoin trading pairs with the US dollar and the popular stablecoin Tether.

This report does not apply to crypto-assets other than Bitcoin and the exchanges other than the 80 they examined, Collins said. “While Bitwise’s analysis was perfect for a Bitcoin ETF, it’s a mistake to apply their findings broadly to all crypto markets.”

Users who visit the Nomics site can see the transparent volume and transparent market cap hourly snapshots by hovering their mouse over the charts. Both tools are available on the homepage.

The feature is the latest in a series of transparency initiatives that Nomics has been launching over the last year. In addition to its exchange transparency ratings, in December, it also came up with transparent crypto-asset volume indicators. Last month, the company, which competes with CoinMarketCap, also added AI-fueled 7-day price predictions to its website.