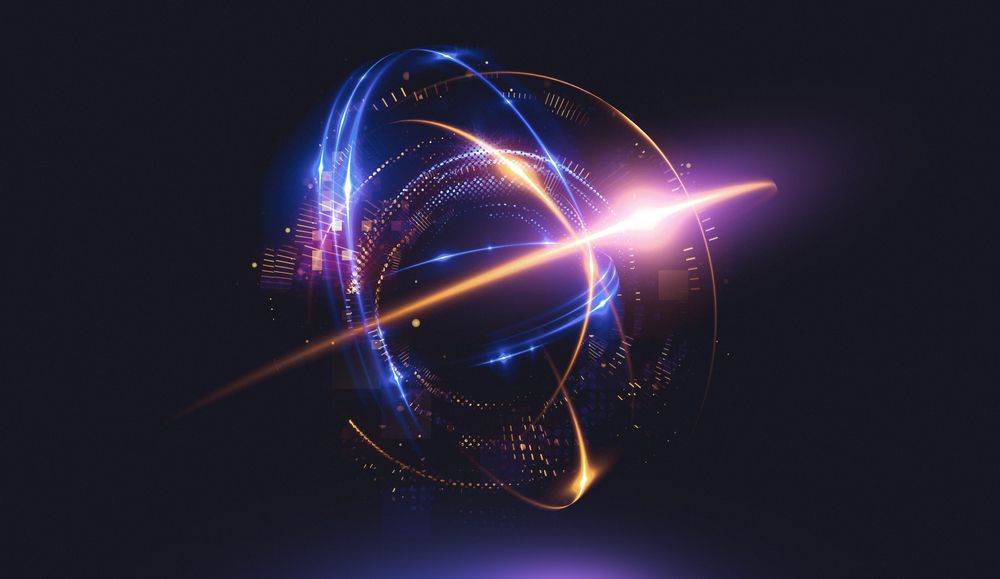 Nikola Motors turned more than a few heads yesterday after shares of the company jumped almost 104% by the close of market.

Nikola (NASDAQ: NKLA) surged to $73.27 a share after the CEO, Trevor Milton, announced a date for the opening of pre-orders in their upcoming truck, the “Badger”.

The company, a hydrogen fuel-based eco-truck contender, will be competing in the same space as the similarly-named Tesla Motors. After only three days of trading on the Nasdaq, Nikola is going parabolic.

Its listing follows a reverse merger with the VectoIQ Acquisition Corp. Founder and executive chairman Trevor Milton is now worth $9bn thanks to the rocketing share price. His company is now worth around $26.3 billion.

Going Bullish on the Badger

Not much, if anything, has been revealed about the “Badger” truck as of yet, but this hasn’t slowed consumer interest. Demand for other truck models in the Nikola range currently sits around $12bn. The Badger is more than likely going to breach those numbers.

Here's all you need to know about this market.

There's an electric truck company called Nikola (get it) that hasn't launched a product yet. And the stock is going absolutely bonkers. https://t.co/5g0Wkm4kKw $NKLA pic.twitter.com/cqX8h96s0J

But is all this hype justified? And does it, perhaps, say more about the current volatile state of the market? The company made its way to the public markets via a slightly unusual route: the merger and recent ticker symbol change.

Investors should be wary of any company going public before they’ve even manufactured a single product. It doesn’t cost a penny to register interest in a pre-ordered eco-truck, so those numbers should be viewed with some scepticism.

Then there are also question marks over the technology underpinning these vehicles. Hydrogen still has plenty of obstacles to overcome on its way to becoming fully accepted as a next-generation fuel.

Sceptics will point to:

So will Elon Musk be looking over his shoulder? Probably not. At least not for now, anyway. In the meantime, both those in the Nikola Motor Company and speculative investors may be enjoying some truly impressive gains.