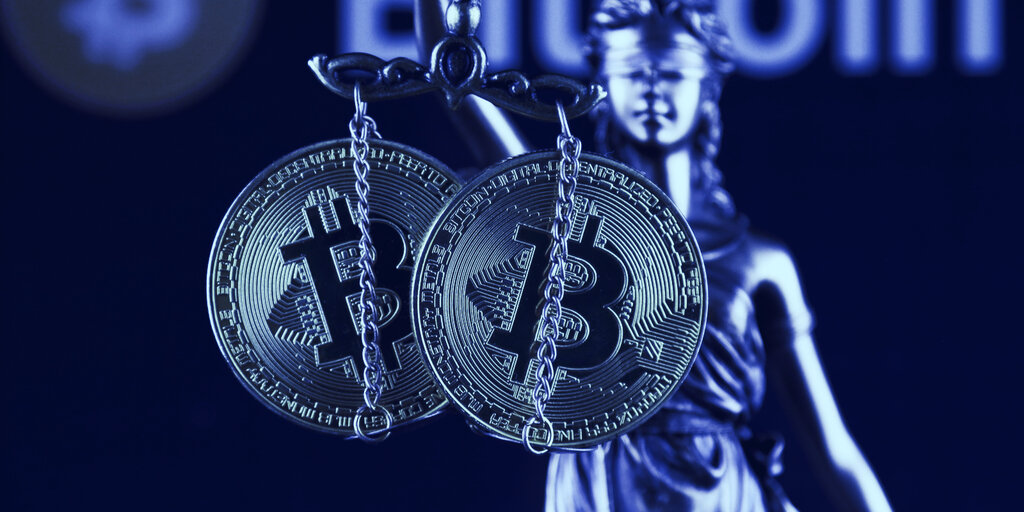 An asset recovery unit of New Zealand’s police has frozen $140 million New Zealand dollars (just over $90.3 million) belonging to Canton Business Corporation and its owner Alexander Vinnik, who was allegedly the operator of now-defunct cryptocurrency exchange BTC-e, according to an official announcement.

It’s reportedly “the largest restraint of funds” in the country’s history.

“New Zealand Police has worked closely with the Internal Revenue Service of the United States to address this very serious offending […] These funds are likely to reflect the profit gained from the victimization of thousands, if not hundreds of thousands, of people globally as a result of cyber-crime and organized crime,” stated police commissioner Andrew Coster.

The BTC-e crypto exchange is estimated to have handled over $9 billion in Bitcoin transactions between its inception in 2011 and its closure in 2017. Vinnik himself was accused of laundering 300,000 Bitcoin (roughly $4 billion) during those six years.

BTC-e, which operated from the United States, “had no anti-money laundering controls and policies,” the announcement by New Zealand’s police stated. As a result, the authorities allege that the platform was actively used by cybercriminals to launder the proceeds of their illicit activities.

The investigation is currently pending an application to the High Court “seeking forfeiture of these funds,” Coster added.

BTC-e was linked to the 2014 Mt. Gox hack as well as to Fancy Bear, the Russian cyber espionage group that allegedly hacked US Democratic Party candidates’ email accounts during the 2016 Presidential Election.

Vinnik was arrested in Greece in 2017 and later extradited to France, where he remains in custody. He allegedly operated BTC-e, which was shut down the same year by the FBI.

Last November, Russia’s Federal Security Service was linked to the loss of $450 million belonging to clients of the platform—operating under the name “WEX” by that time.