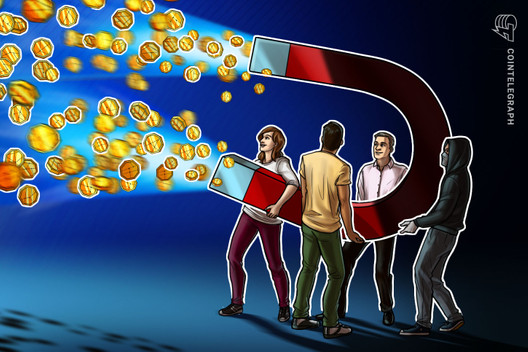 Per a July 15 complaint from two former investors who have been unsuccessful in getting their money back, Utah-based Crypto Traders Management advertised an investment strategy that constituted an unregistered security, while actually locking up user funds.

Plaintiffs are asking for the return of nearly $750,000 as well punitive damages of upwards of another half-million dollars.

The complaint claims that plaintiff David Powell sent a series of investments to Crypto Traders Management starting near the end of 2018. Despite the subsequent collapse of the altcoin market on which CTM’s professed trading strategy rested, the firm sent Powell monthly spreadsheets and updates on investments that were sunny enough to keep him making more deposits and even recommend the investment to fellow plaintiff Merav Knafo.

However, per their allegations:

“The Crypto Fund was simply a scam to induce investors to hand over ever increasing amounts of money by fraudulently stating that investments were growing rapidly and could be withdrawn on request when in fact the money was either being squandered or stolen and could not be withdrawn.”

Despite the consistently optimistic updates and newsletters from CTM, the complaint alleges that when Powell began looking to withdraw funds from the fund, the team of Shawn Cutting and Courtney Lata were nowhere to be found. He ultimately got $50,000 back out of over half a million invested. Knafo has yet to see any of her over $100,000 returned.

It is, unfortunately, an all-too-common story in crypto. Many of the biggest ponzi schemes in crypto happened either before or during the 2017 bubble, while CTM’s strategy was to continuously promise investment success that was simply not there during crypto winter.

However, scams continue to crop up worldwide regularly.