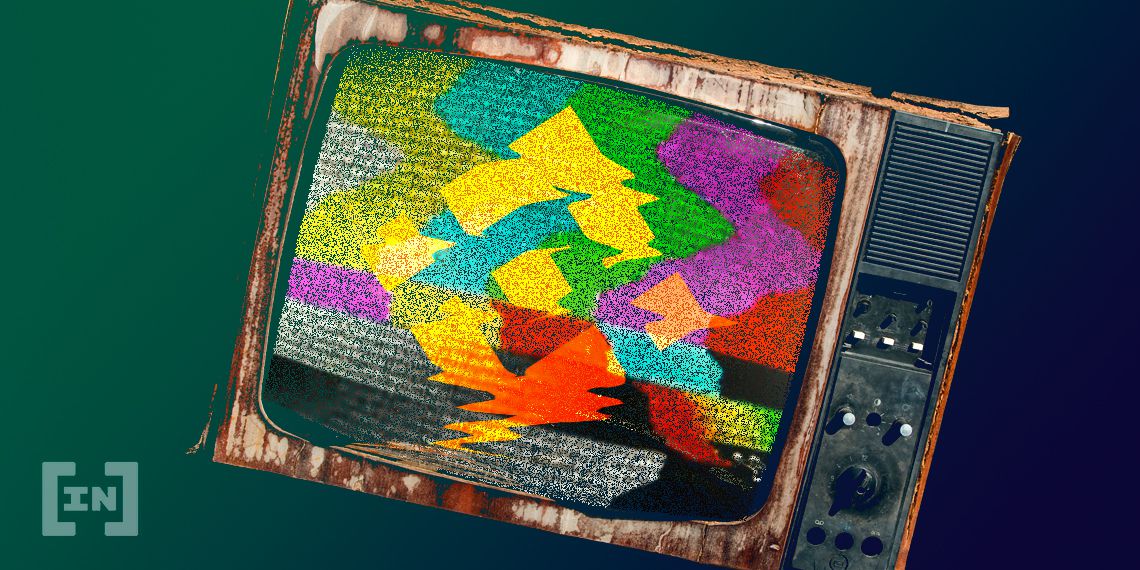 The cryptocurrency derivatives market is increasingly becoming one of the most important in the industry. Once the preserve of a few exchanges, derivatives are now offered by most spot exchanges.

However, just like in the spot market, allegations of manipulation are rife in the derivatives sector. Enter stage left: the ‘Fishiness Indicator’ which finally gives traders a more definitive way to find out which exchanges are cooking their volume figures.

The indicator is the ratio between the claimed 24-hour trading volume and the open interest. Rather unsurprisingly, Binance is on the extreme end of the metric at 8.19.

Bitfinex is on the other end at 0.19. So, how effective is the Fishiness Indicator as a measure of the crypto derivative trading volume?

Liquidity stats for crypto exchanges have always been controversial. For the longest time, CoinMarketCap has been the first port of call. However, as BeInCrypto recently reported, CMC has become embroiled in controversy ever since its takeover by Binance.

Its most recent ranking method sparked outrage from users, with derivative platforms taking the biggest casualties. The Fishiness Indicator can perhaps offer a better metric for derivative exchanges. At least that’s the thinking according to one crypto trader and analyst, John Brown.

In a lengthy post on Bitfinex Pulse, the exchange’s social network for traders, Brown revealed why he believes derivative traders should be wary of Binance.

Binance registers an extreme reading of 8.19, an indication that its self-proclaimed 24-hour trading volume is way higher than the open interest. Of the major derivative exchanges, only Bitfinex falls below one. Brown cautions:

“I suggest to be cautious when an exchange has a Fishiness Indicator value of 3 or larger and be on the lookout at a value between 2 and 3.”

A high Fishiness Indicator can be influenced by a number of factors, the first of which is the exchange’s fees. Exchanges that have lower fees encourage traders to chase smaller edges, which leads to higher trading volume.

Exchanges that have a higher number of gamblers tend to also rank higher on the indicator. That’s because these traders trade with higher leverage and liquidate their positions more often than their professional counterparts. Not surprisingly, the result is a higher trading volume per open interest.

However, while these factors can explain some slight differences in the rankings, extreme differences like the above Binance example suggest that something more sinister could be taking place.

The Fishiness Indicator has its flaws, the biggest being its assumption that while volume can be faked, open interest can’t. Exchanges can just as easily fake open interest, either by reporting incorrect figures deliberately or through internal volume manipulation.

The latter is more complicated and involves internal trading desks that execute several trades at zero fees, creating the illusion of a highly liquid market. These desks are detrimental to the real traders as they end up sapping the real liquidity. This forces traders to execute at a lower price which leads to losses. 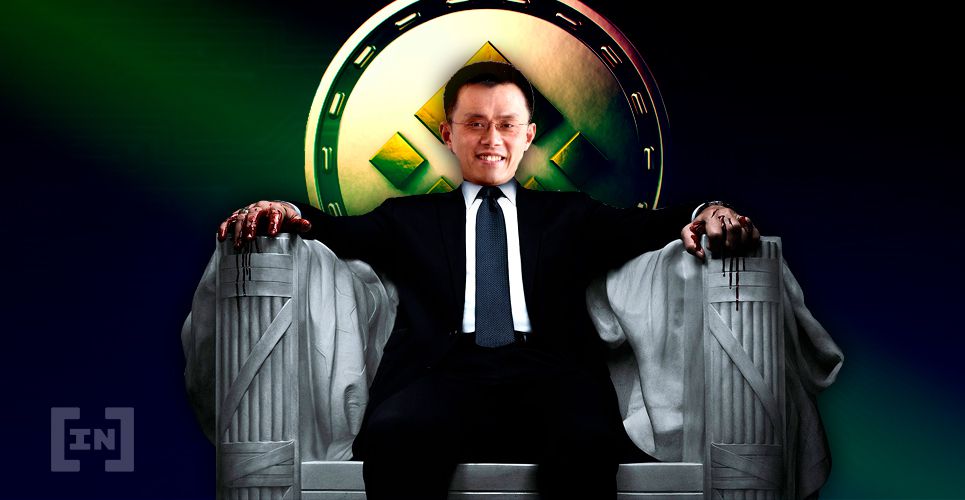 Manipulation by internal trading desks is also challenging to spot as it reflects on the order books and trade history as genuine trading volume.

One possible metric to spot such fake volume would be through website traffic monitoring. However, as has been proven previously, including by CoinMarketCap, this metric is inconclusive and tedious.

The Future Is Bright

The Fishiness Indicator is just one metric that can allow traders to evaluate the exchanges better and spot the manipulators. However, much more needs to be done to eliminate manipulation in the relatively nascent crypto derivatives market.

Regulators are yet to catch up with the budding industry. The Commodity Futures Trading Commission, which regulates the U.S. market, has, in the past, advocated for a ‘principles-based’ approach towards crypto derivatives.