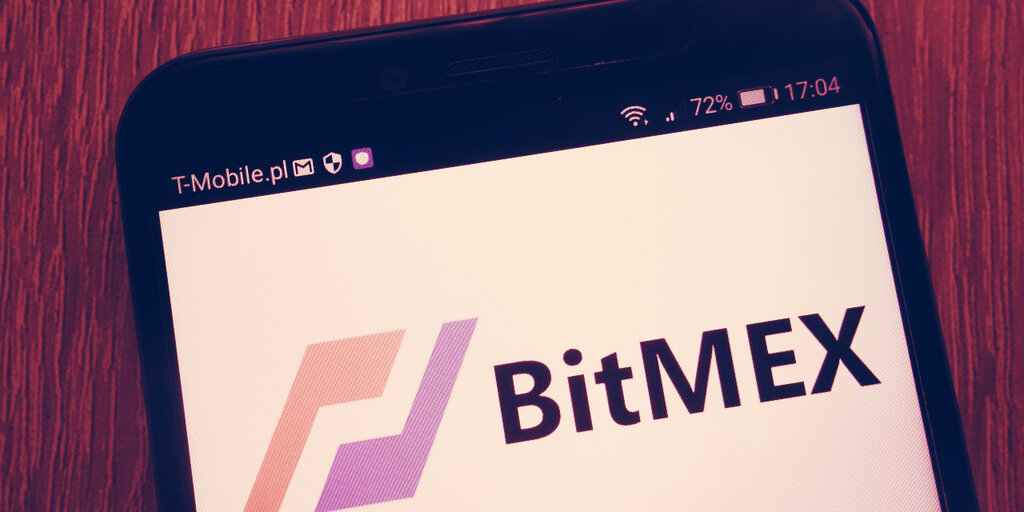 A new class-action lawsuit has been filed against cryptocurrency derivatives platform BitMEX, accusing the firm of racketeering, fraud, and many other misdeeds.

The class-action was filed on Saturday in the District Court for the Northern District of California, San Francisco Division. BitMEX, which is registered in the Seychelles and operates mainly out of Hong Kong, also has an office in San Francisco, where it operates as ABS Global Trading Limited.

Perhaps as interesting as the lawsuit itself is the plaintiff. Bitcoin Manipulation Abatement LLC is the entity behind a series of class actions, with BitMEX being its latest target.

The plaintiff is represented by Pavel Pogodin via his company, Puerto Rico-based firm Consensus Law. According to public records, Bitcoin Manipulation Abatement was set up in 2019 with Pogodin himself listed as the “resident agent.”

Earlier this month, Bitcoin Manipulation Abatement filed a lawsuit against crypto payments firm Ripple, the company behind the third-largest cryptocurrency by market cap. It was also the plaintiff behind another class-action filed in November against crypto derivatives exchange FTX. That suit, which demanded $150 million in exemplary and punitive damages, was dismissed a month later.

Founded in 2014, BitMEX is a peer-to-peer trading platform that allows traders to take positions against one another on crypto futures and swaps. The platform, which settles exclusively in Bitcoin, has become popular in Asia for letting people bet big with little money down.

BitMEX, which began blocking US traders in 2018, is not registered in the US. (Although, last year, the CFTC reportedly began investigating the exchange to learn whether it had broken the rules by giving access to US users.)

The suit calls the “sheer magnitude” of BitMEX’s unlawful activity “staggering.” It also claims that according to “sources close to the company,” nearly 15%, or $138 billion, of the trading volume on the exchange is attributable to US traders.

BitMEX maintains numerous close connections to the US, the suit alleges. The company has an office in San Francisco, “where all the technology behind BitMEX has been and continues to be developed,” according to the lawsuit. The suit further claims that of its three offices, its US location has the largest headcount.

According to the suit, among other things, by providing traders with high-leverage trading (up to 100x) and allowing users to open an unlimited number of anonymous accounts without trading or withdrawal limits, “manipulators and money launderers” ran rampant, resulting in billions of dollars of losses for BitMEX customers.

This latest class-action against BitMEX follows on the heels of another class-action put forth by plaintiffs represented by law firms Roche Cyrulnik Freedman and  Selendy & Gay in April.

And in December, several leading investors brought a $300 million suit against BitMEX for not delivering on equity obligations.