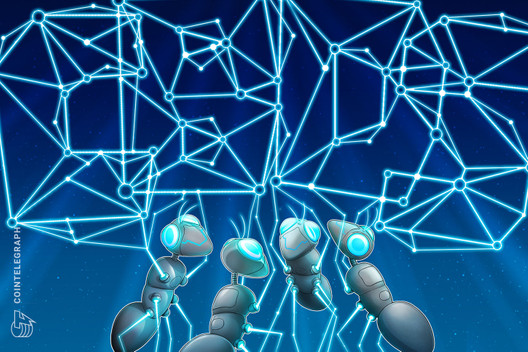 Blockchain firm Apollo Fintech has announced the completion of its National Payment Platform, or NPP on August 12.  This new blockchain platform is a cashless system that supposedly enables a central bank to issue central bank digital currency for national adoption.

The NPP system reportedly allows a government agency and central bank to onboard commercial banks and agents after CBDC is issued.

It will include features such as SMS, QR codes, cards and offline codes on a mobile application that allows individuals and merchants to transact in a hypothetical CBDC.

CEO of Apollo Fintech Stephen McCullah said, “[NPP] allows economic participants to save large amounts of time and resources and enables an economy to gain massive efficiencies at scale.”

“By solving accessibility and usability challenges, NPP in conjunction with Apollo Fintech’s other financial innovations can lead to accelerated mass adoption of digital payments and cashless transactions.”