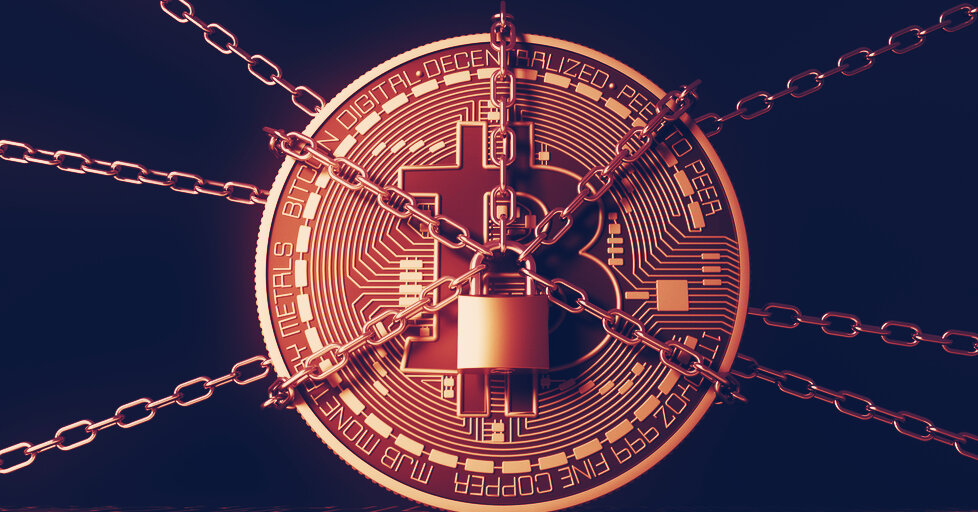 Blockchain project BoringDAO has raised $1.5 million from Asian investors to build bBTC, a synthetic derivative of Bitcoin that ports the coin to Ethereum, priming it for decentralized finance protocols. Its special sauce is that the bBTC has double the collateral of other similar coins.

The BoringDAO is a blockchain project that perhaps takes inspiration from, but bears no relation to, Elon Musk’s Boring Company, which jazzed up tech by building a tunnel under LA and selling flamethrowers. For bBTC, BoringDAO received investment from eight crypto-focused VCs, including DeFiance Capital, HASHKEY and Youbi Capital. Most of the investors are based in Singapore.

bBTC is very, very similar to offerings such as tBTC or renBTC, other protocols into which you can deposit Bitcoin and receive an Ethereum-based version of Bitcoin in return.

bBTC is also similar to Wrapped BTC (wBTC), a synthetic Bitcoin product that holds 73% of the market share, apart from the fact that bBTC, like tBTC and renBTC, are non-custodial, while blockchain company BitGo holds your Bitcoin while you’re exchanging it for wBTC.

What is Bitcoin DeFi, and How Does It Work?

Wrapped Bitcoin, incidentally, just crossed above $1 billion in market capitalization earlier this week. All in all, the Bitcoin on Ethereum market stands at about $1.3 billion, according to data from Dune Analytics.

The idea of all of these coins is to port Bitcoin onto Ethereum to make the most of Ethereum-specific decentralized finance protocols. Also known as DeFi, decentralized finance refers to non-custodial lending protocols, exchanges and other synthetic derivatives like stablecoins, into which investors have poured about $10 billion since June, according to DeFi Pulse.

Our product and $BOR token are scheduled to be officially launched in Oct. The first tunnel supports $BTC to $bBTC (BoringBTC).

The Double-Pledge model will assure DOUBLE the security of other wrapped BTC products.

All of these protocols are housed on Ethereum, excluding Bitcoiners from putting their Bitcoin to use, whether by lending it out or investing it in liquidity pools. Hence the creation of protocols such as a bBTC.

What bBTC brings to the table is its “Double-Pledge” mechanism, which it claims protects the coin from liquidity runs. Here’s how it works: You put your Bitcoin into the contract and then other members of the community earn fees when they pledge the equivalent in BOR, the BoringDAO’s native token, and other coins based on Ethereum.

A Record $1.2 Billion in Bitcoin Has Now Moved to Ethereum

This, supposedly, means that the bBTC is backed by double the amount of tokens; even if the Bitcoin itself is somehow stolen, the protocol can pay back its holders. Those pledging collateral also earn lots of fees, and people can also stake bTokens to earn one of 20,000 BOR (from a so-called “Boring Farm.”)

But where are the flamethrowers?