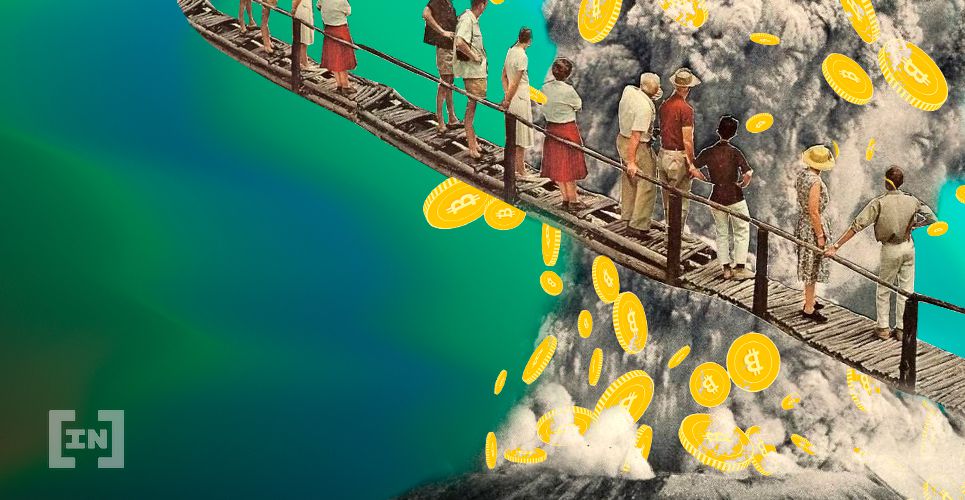 Just over two months since the third Bitcoin halving and the BTC hash rate has hit a new all-time high.

Evidently, the sudden reduction in mining profitability has not forced operators to abandon the network as some had feared. The latest Bitcoin halving, which occurred on May 11 this year, sees the number of BTC awarded to miners reduced from 12.5 to 6.25.

Competing for less Bitcoin, some had warned of a ‘death spiral’ in which inefficient miners would switch off their units while flooding the market with previously mined coins.

Those who subscribed to the miner capitulation theory assumed that miners would sell most, if not all, of those Bitcoin in an attempt to ride out the period of decreased profitability.

However, the latest data shows that no such capitulation has taken place. After a brief drop in hash rate recently, the collective computing power on the network has bounced back to new highs. 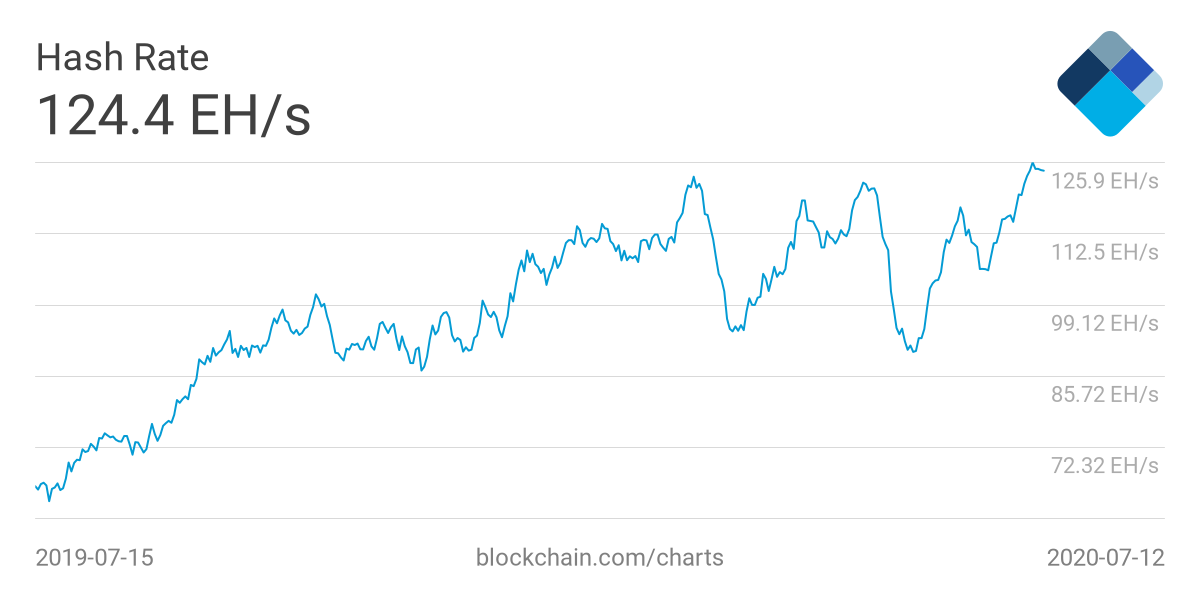 At the time of writing, the combined computing power securing the Bitcoin network measured 124.4 EH/s. In other words, the network is currently capable of making 124.4 quintillion guesses for a hash of block data every second. A quintillion, expressed in numbers, is 1 with 18 zeros following it.

Notice in the chart above the drop in hash power on the network following the May 2020 halving. This was short-lived and the subsequent surge in hash rate suggests that inefficient mining units dropping out of the race have now been replaced by more efficient ones.

The sudden return of hashing power is likely a result of optimism over higher future prices and the arrival of new mining hardware from Bitmain and MicroBT in recent months. Next-generation mining units offer greater hash rates with less power expenditure.

Along with hardware, electricity is, by far, the largest overhead for Bitcoin miners. Miners should enjoy larger profit margins and are less likely to capitulate from changing network conditions.

Not only is hash rate surging but so too is network difficulty. Bitcoin was designed with a variable mining difficulty to ensure it regularly releases new BTC.

A sudden surge in hashing power without difficulty adjustments would lead to new transactions being included in the blockchain faster and faster. To avoid this, the network automatically increases the difficulty of solving the next hash. It constantly monitors the combined hash rate of the network.

Bitcoin’s latest difficulty adjustment was imminent at the time of writing. The network is expected to increase the difficulty by some 9.52% for blockchain hashes. If accurate, the difficulty numerical rating will measure 17.29 trillion (up from 15.784 trillion).

In other words, there has never been a time in Bitcoin’s eleven-year history that was as tough as it is now to mine. 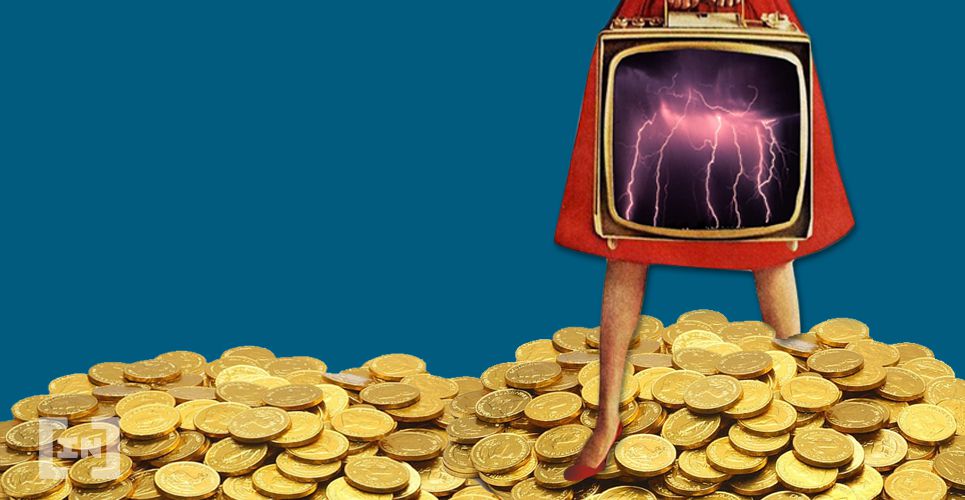 The difficulty adjusts roughly every two weeks. The post-halving hash rate drop occurred twice in a four week period. More recently, the first network difficulty rebound happened after June 16, and the second will likely occur at some point today.

The difficulty adjustments may well force a few miners to drop out. However, given the hash rate performance over the last two months, Held’s believe that the ‘death spiral’ is merely FUD appears to be true.

If there was going to be a major self-perpetuating capitulation event, it would have already occurred by now.

No Historical Precedent for ‘Death Spiral’

The 2020 Bitcoin halving is not the first time that cryptocurrency observers have expressed fears over a widespread miner capitulation event. Similar sentiment surrounded the 2016 block reward halving. However, as history shows, no such event ever took place.

In fact, in the months that followed the mid-July halving, the hash rate continued to trend upwards. The disruption to miners was so negligible, in fact, that without knowledge of the Bitcoin halving schedule, it would be very difficult to determine the exact date of the BTC supply reduction looking at the below chart alone.

This year presented some of the largest challenges to the Bitcoin network in its short history. First, came the massive crash of just about every stock, asset, or commodity on the planet during the height of the coronavirus economic meltdown.

Although the Bitcoin price briefly plunged in tandem with other asset prices in mid-March, it quickly rebounded as the panic subsided. The price may well have been bolstered by the extreme monetary policy decisions of global central bankers.

Rampant money printing looks set to devalue major world currencies, increasing the appeal of absolutely scarce assets. The second major event that could have significantly impacted Bitcoin was the halving itself. Prior to the halving, many investors eyed the event as a major catalyst for higher prices.

While the Bitcoin price did not pump immediately following the day of the event, some anticipated a sell-off as novice investors ditched positions due to lacklustre price action. Any major selling at the time may have put pressure on Bitcoin miners during a period of already decreased profitability.

The initial sell-off similar to the drop in hash rate was short-lived. Price rebounded quickly to range between $9,000 and $10,000. Bitcoin has spent more than two months consolidating in this price range with little volatility relative to the rest of its history.

Bitcoin yearly price performance is also notable. The alpha currency started the year around $7,200. Despite global economic fears and the uncertainty of the halving, Bitcoin’s 25% year-to-date gains are actually quite encouraging.