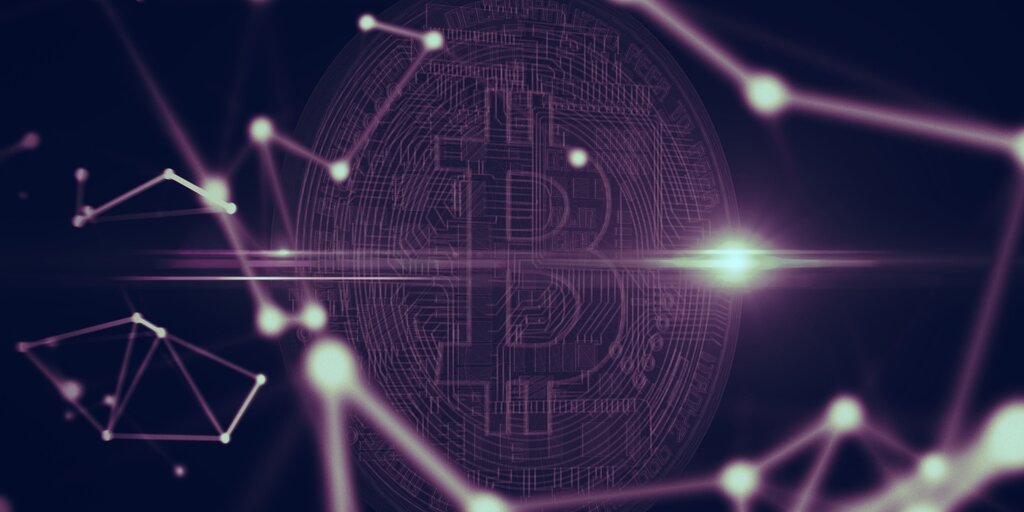 While Bitcoin’s price has remained stagnant in recent days, the cryptocurrency’s fundamental growth metrics are attaining highs not witnessed in years.

Blockchain analytics firm Glassnode has revealed that the number of hourly new Bitcoin addresses has hit a two-year high, totaling 22,390, and surpassing the previous peak of 22,387 seen back in June 2019.

It’s one of a number of fundamentals explored by Glassnode’s analysts, who also noted that a 30.3% intraday rise places Bitcoin’s hourly transactions count at 15,865 per hour—marking a 10-month record.

Glassnode similarly highlighted the number of hourly active Bitcoin addresses, which now amount to 60,379—the highest recorded in little over a year.

This sharp uptick in daily growth seems to nod toward heightening demand for Bitcoin— even if its price action doesn’t reflect this.

It’s the number of new and active Bitcoin addresses that stand out, in particular. The last time these metrics saw this level of growth was shortly after Bitcoin’s parabolic stint and subsequent crash in December 2017 and early 2018.

Since Bitcoin’s March 2020 crash, statistics from Glassnode revealed that over 80% of aggregate Bitcoin addresses are in profit.