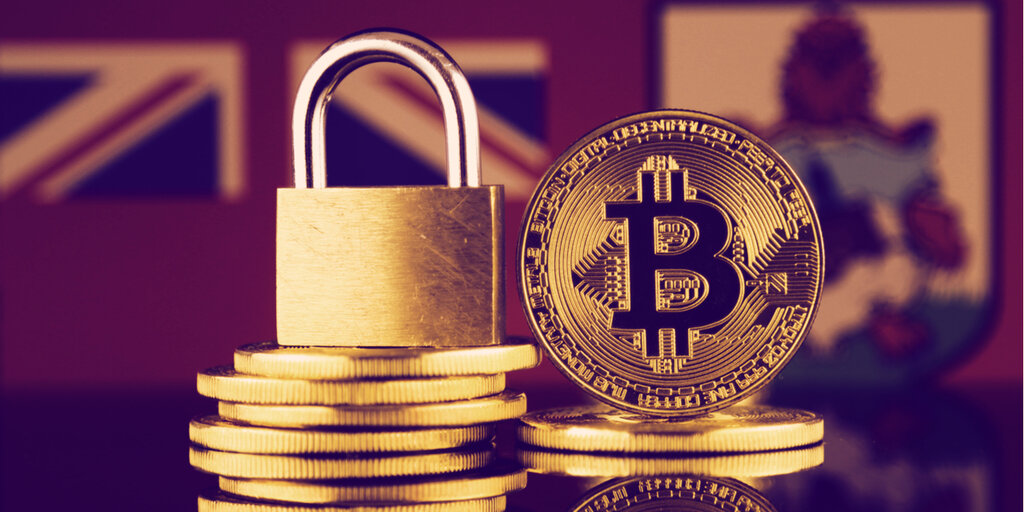 Jewel, a proposed Bermuda bank, isn’t yet licensed to take deposits, but it’s already positioning itself to be Bermuda’s first bank for digital assets. That could have ramifications for cryptocurrency companies off the island as well.

The proposed bank announced today that Anchorage, a platform for digital asset custody, will take on Jewel as a client. The partnership allows Jewel to move forward with its plan to provide checking accounts and other banking services to companies in the digital asset space.

At its most basic, a digital asset custody service holds a private key on behalf of another party. Since Anchorage doesn’t use cold storage, the assets stored there remain relatively liquid but secure. With Anchorage’s backing, Jewel can extend lending services to crypto companies, using the stored assets as collateral.

Bermuda, like Malta before it, is a player to watch in the emerging digital asset industry. At the beginning of September, the government announced that it is testing a stablecoin, the Bermudian Dollar Token, as part of a digital stimulus experiment. The island nation passed the Digital Asset Business Act (DABA) in 2018, which provided a structure for regulating cryptocurrency. And the head of government, Premier David Burt, has been a darling of the crypto conference circuit.

There has, however, been one nagging problem, as Jewel Chief Revenue Officer Jill Richmond told Decrypt:

“One of the barriers in terms of Bermuda in general has always been they passed enabling legislation, they [clarified] how they will service or help support operators within the industry by passing DABA and amendments to their banking legislation, and then there was never a bank that could service that industry.”

That should change with Jewel. Once operational, the bank should be able to support many of the companies going through the DABA licensure process. According to today’s press release, Jewel is ready to serve “as the banking bridge between digital assets and traditional fiat currency (USD) held in banking accounts.”

Anchorage founder Diogo Monica: Anything short of excellence is a threat to the industry

But it’s not strictly a Bermudian affair, said Richmond. “We are at the forefront of being able to service global markets.” Jewel will be able to work with institutional clients in the US, Europe, and elsewhere. She told Decrypt those relationships are already being formed: “We have existing letters of intent at the moment with a number of the top Tier I, Tier II digital asset exchanges.”

Jewel is currently applying for a full bank license from the Bermuda Monetary Authority. Richmond anticipates the bank to get approval to operate sometime within the first quarter of 2021.