The tool compares graphs that represent programs running on the world’s most powerful computer systems, looking for anomalies in how they run.

Crypto-jacking, for those unaware, refers to the practice of installing malicious software on computer systems to mine cryptocurrencies. Using a systems’ computational resources without the owners’ permission, it significantly reduces the available power of infected machines.

Computer scientists at the Los Alamos National Laboratory claim that their new AI-based system for spotting crypto-jackers is more efficient than previous methods.

The lab focuses on research aimed at improving U.S. national security. It is managed by Triad, a company jointly founded by the Battelle Memorial Institute, the Texas A&M University System, and the Regents of the University of California.

A press release detailing the system describes the graphical representations of programs as being the digital equivalent of a fingerprint.

It compares computer processes with those that the operator expects to be running. Computer systems running malicious code will have additional graphs to those expected. 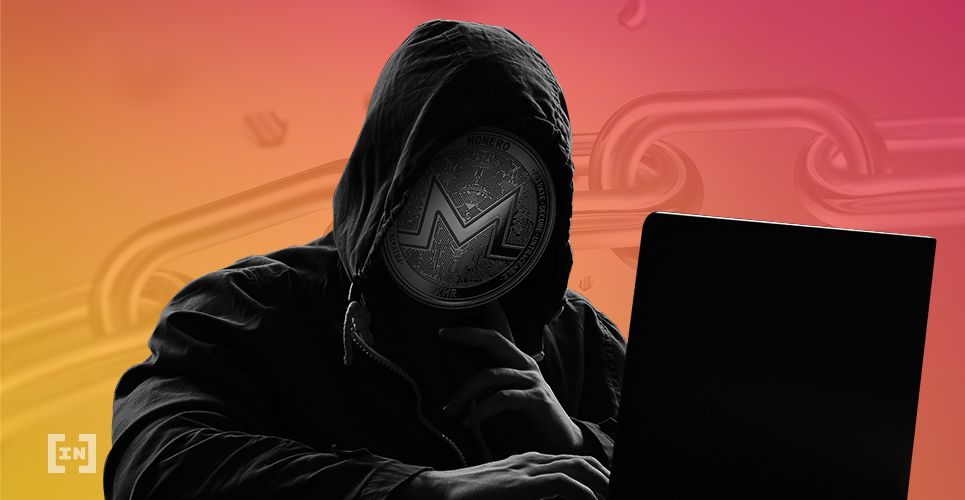 After testing the system, researchers concluded they could speed up the process of identifying crypto-jacking software. While the press release admits that it’s not entirely foolproof, it is better able to detect malware, particularly for disguised attacks.

Gopinath Chennupati, a researcher at the Los Alamos National Lab, commented on the development,

Based on recent computer break-ins in Europe and elsewhere, this type of software watchdog will soon be crucial to prevent cryptocurrency miners from hacking into high-performance computing facilities and stealing precious computing resources.

It’s not just the world’s most powerful computers that crypto-jackers target. BeInCrypto has reported on crypto-jacking against personal computers on several occasions.

In one example from this year, a crypto-jacked computer was so overworked it actually burnt its owner’s hands. The abnormal level of heat coming from his graphics card prompted the British teenager to check the system. He discovered crypto-jacking malware that had been mining Monero without his knowledge.

Such stories are hardly new. However, more recent attacks have seen crypto-jackers turn their attention to the most powerful systems.

According to a report in ZDNet from May, operators had to shut down numerous supercomputers around Europe that were infected by crypto-jacking malware. Some of the infected machines were reportedly researching a potential vaccine for the coronavirus.

Elsewhere, examples of covert supercomputer crypto mining include a rogue employee in Ukraine who just couldn’t help himself. The AI system is welcome news for critical fields like vaccination research.