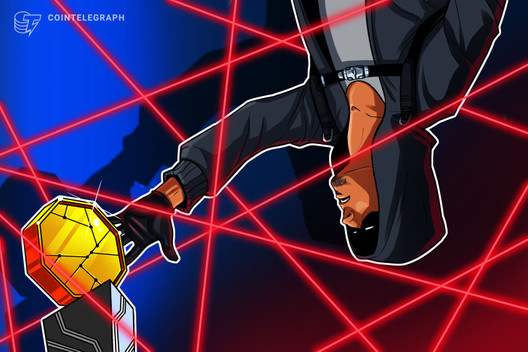 New movie “Money Plane” features a plot about a heist from a ‘bulletproof casino in the sky’ carrying $1 billion in crypto.

According to the trailer, Money Plane (out July 10) is about a former gambler who is pushed into stealing from an aircraft that’s “a bulletproof casino in the sky, untouchable by any government agency”. Grammer’s character says the plane carries “up to a billion on board in crypto and millions in cash.”

While not identifying which coins are essential to the plot, a screen capture shows the Money Plane has at least $241 million in Bitcoin (BTC), $128 million in Ethereum (ETH), $70 million in Ripple (XRP), $13 million in Litecoin (LTC), and an undetermined amount of Iota (MIOTA). 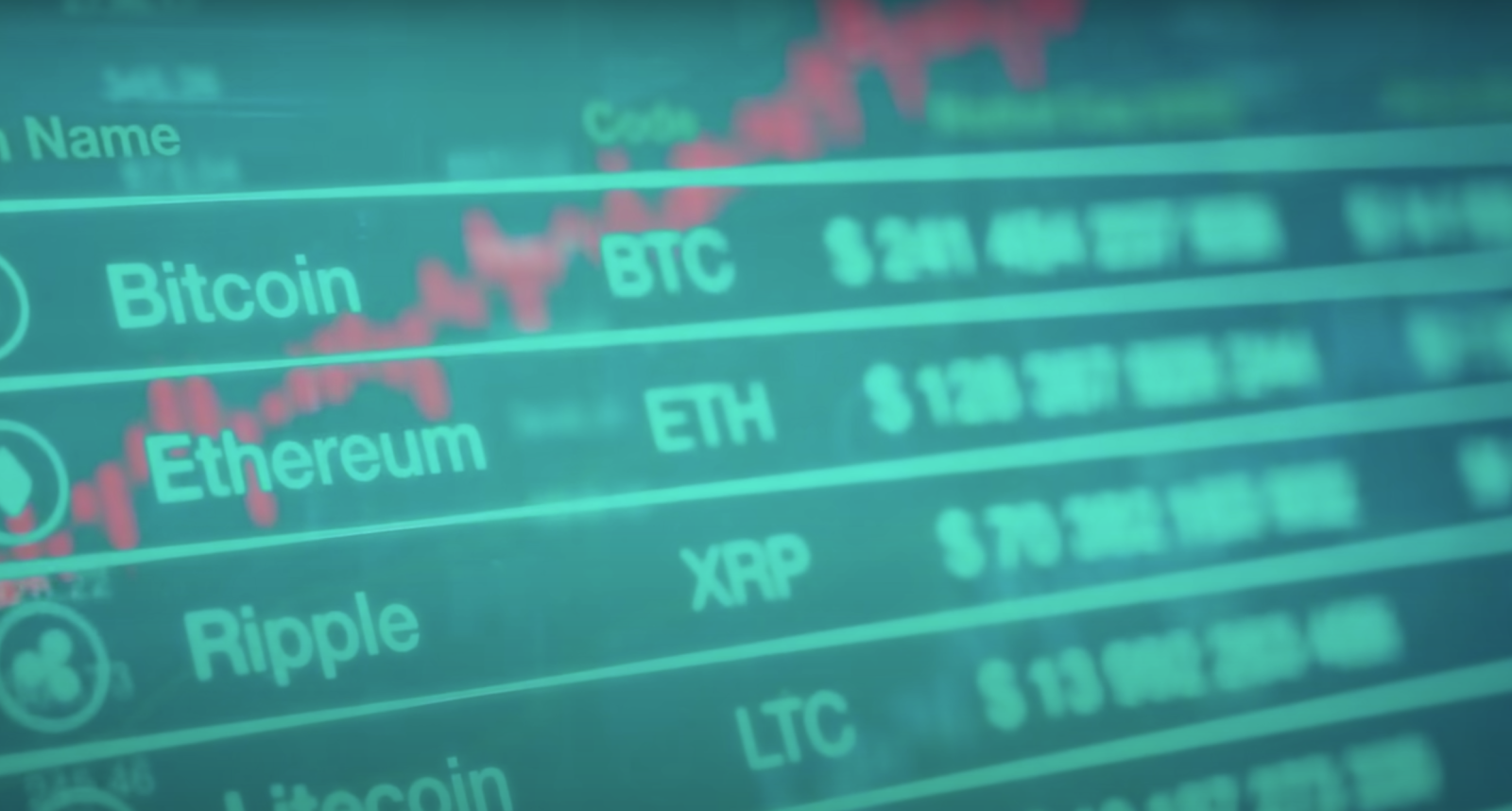 Reddit user JokeOlantern said movies like Money Plane could help create greater visibility for digital assets, but questioned if it would “only show crypto associated with casinos and dangerous criminals.”

Others like user Micro56 had similar concerns around the disconnect between Hollywood and reality: “Media portrayals like this [are] almost a necessity for explaining new technology like crypto. I remember the ridiculous movie/TV scenes used to portray the internet back in the day.”

Though crypto hasn’t quite achieved mass adoption in 2020, it seems to be the year for tokens on the silver screen. Cointelegraph reported in June that Stampede Ventures would be producing a movie based on the best-selling book Bitcoin Billionaires, the story of Cameron and Tyler Winkelvoss.