New Aave Token Trades at a Premium as Whales Migrate

DeFi lending protocol Aave has begun its token migration and supply cut following a governance vote which was virtually all in favor. The new token has been trading at a premium against the old one.

Aave initially updated its ‘tokenomics’ roadmap in July when it proposed to cut the supply by a hundred times and convert existing LEND tokens into AAVE tokens.

The vote was passed at the end of September and the migration started shortly after. The LEND supply is getting constricted, with every 100 LEND tokens being converted into one AAVE.

The migration aims to align token holders’ incentives with the protocol’s interests, involving protection against shortfall events while rewarding holders with staking opportunities.

Part of the upgrade and migration includes the Aave Safety Module (SM) which enables staking rewards of up to 11% per year. New AAVE tokens held in the SM acts as a reserve protecting the protocol from unexpected losses, smart contract risk, or oracle failure according to the latest Defiant newsletter.

The new incentive does not come without risk however as stakers risk up to 30% of their assets being locked in the SM getting ‘slashed’ if there was a shortfall event, the report added. This will not happen during the initial phases of the migration though, in order to encourage liquidity provision. 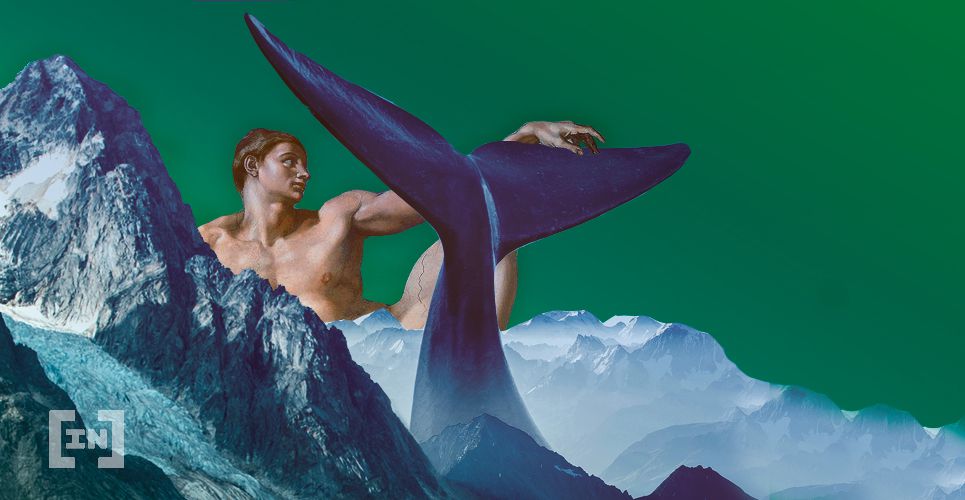 It appears that the Aave whales have already begun to migrate with several large $100k plus transactions already being recorded by IntoTheBlock. According to the ‘Aavewatch’ migration tracker, 39% of the total supply has already been migrated.

Over a third of the total supply of LEND has migrated to AAVE within four days which highlights strong support from big bag holders in the Aave ecosystem.

Other metrics such as the number of active addresses have also seen spikes as token holders switch to the new asset.

The DeFi platform’s LEND token has been one of the best-performing this year with a monumental increase of over 5,000% from the beginning of 2020 to its all-time high of just under $1 on August 27. It has since corrected sharply but the majority of holders are still in the green.

According to the report; “Even after a 50% price correction from its highs of $0.90, almost 92% of LEND addresses are currently profiting from their holdings.”

Today, LEND is trading at $0.45 while AAVE reached an intraday high of $47 during the morning’s Asian trading session.

The post New Aave Token Trades at a Premium as Whales Migrate appeared first on BeInCrypto.