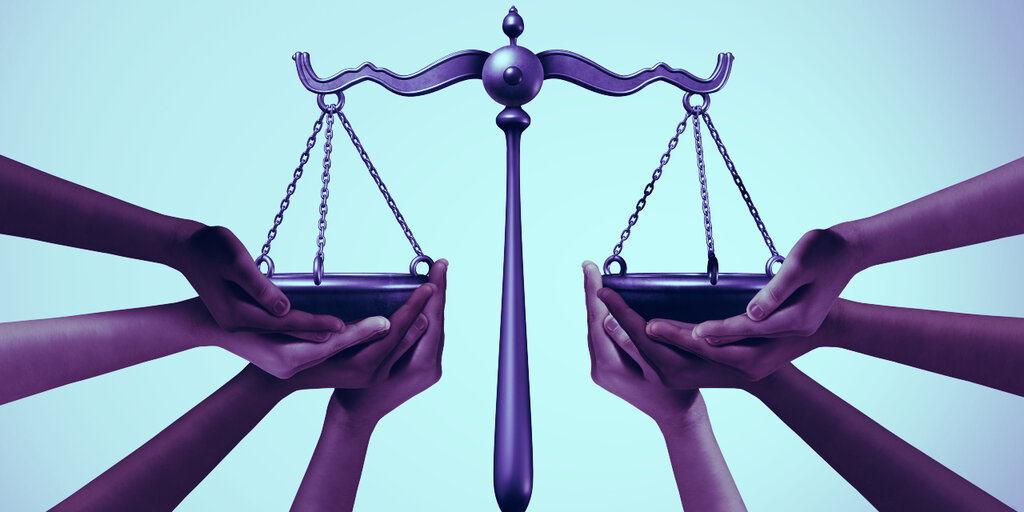 The protocol powering the decentralized governance of some of the largest DeFi projects in the industry is getting a governance upgrade of its own.

Aragon, the platform for launching and managing decentralized autonomous organizations (DAO) announced today the final phase of Aragon Network launch, transferring governance control of the Aragon Court—decentralized dispute resolution system—into the hands of those who own Aragon’s ANT protocol tokens.

The next phases of the Aragon Network DAO are here: Phoenix and Firebird

During Phoenix, executive power over Aragon Court will be passed to ANT holders

Aragon DAOs power household names within the DeFi community, including lending protocol Aave and stablecoin swap platform Curve. Collectively, the network of projects that the DAO platform supports manages over $350 million in assets, according to Aragon.

The Phoenix upgrade is undergoing final audits and is slated for release within the next eight weeks. The transition could mark a turning point in the evolution of distributed governance, as even the protocol underpinning the many existing governance DAOs becomes the ward of the people, not a select group or single entity.

The transition to Phoenix will give ANT holders control over the Aragon Network constitution via the Aragon Court, a system that uses financial incentives to motivate jurors to accurately decide between opposing arguments. Such disputes may include, for example, whether or not developers should be paid for contested contributions to a DAO. ANT holders will also gain the power to amend the governance framework for the Aragon DAO itself and control the network’s community funding pool.

“It has been almost four years of hard work in getting the Aragon Network to this stage. We couldn’t be more excited to announce the next phases of our governance model, in becoming a truly decentralized and autonomous organization governed by and between ANT holders,” Aragon Association founder and executive director Luis Cuende said.

“This next phase of the Aragon DAO governance will be an important milestone in empowering the whole Aragon community to rally around a common mission.”

Notably, Aragon chose to forego the decentralized court proceedings they developed earlier in 2020 when disputing their obligation to provide the balance of a development grant, arguing open-source tooling developer Autark had not delivered on agreed-upon goals.

Following the Phoenix upgrade, the Aragon Network will receive an additional Firebird update, intending to make the network financially stable through the implementation of community currencies and decentralized fund allocations.