Nearly 50,000 BTC Impressively Moves for Less Than a Dollar 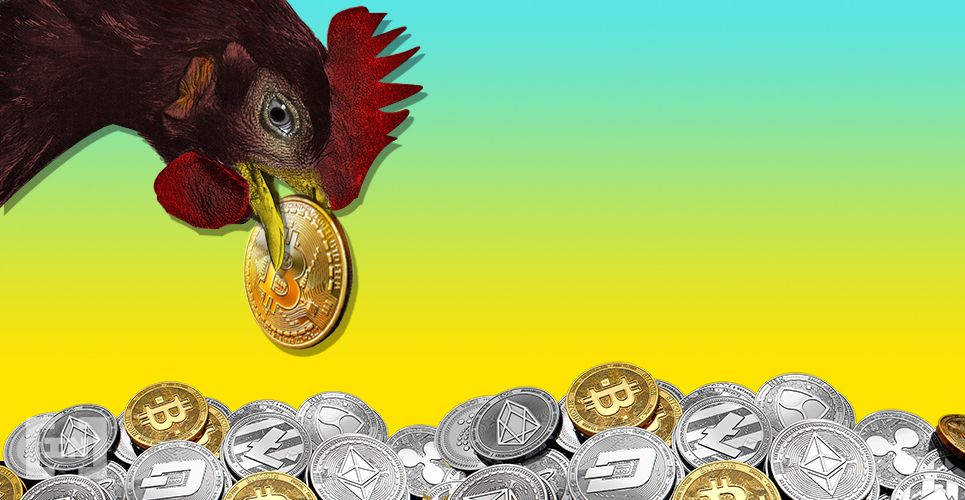 The Bitcoin network has once again successfully facilitated the transfer of hundreds of millions of dollars for just a matter of cents. Such a transaction would be impossible via any other payments network on the planet.

Friday’s transfer saw the equivalent of $367 million moved for a fee of just $0.63. It joins many previous similar examples of colossal value transfers for rock bottom fees on Bitcoin. 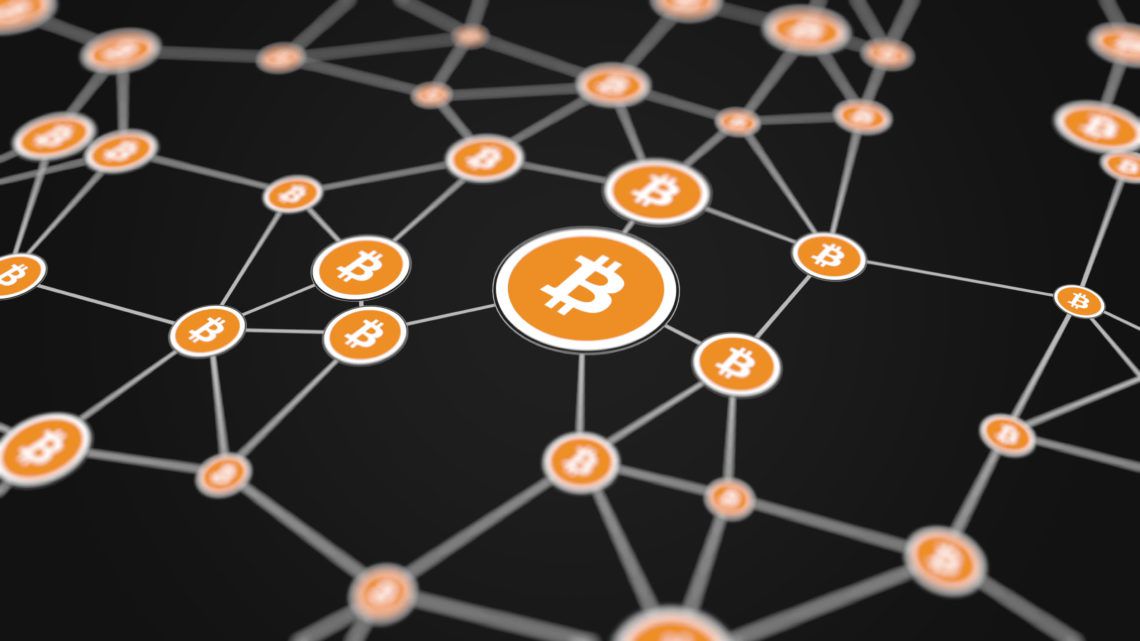 Bitcoin: Doing Things No Other Financial Network Could

The latest example showcasing one of Bitcoin’s strongest value propositions saw the transfer of a massive 48,741 BTC for less than a dollar. [Blockchain.com] In a break from the usual “Whale Reporting”, industry analyst The Moon (@TheMoonCarl) broke the news as a Twitter poll.

Of course, most people correctly guessed that the fee was in fact less than a dollar, making this another occasion where Bitcoin has achieved what would be impossible on any other payments network on the planet.

The nature of the enormous transaction remains unknown. Neither the sending nor receiving wallet has been identified at the time of writing.

‘But What About [Insert Altcoin Here]?’

Thanks to Bitcoin’s trust-minimized design and truly peer-to-peer nature, the transaction fees of legacy payments networks are significantly greater. A transfer of $367 million by any service would cost a lot more than $0.63. That’s if the institutions involved even agreed to do it all. Such a large amount would certainly attract scrutiny into both the source of destination of the funds.

Cryptocurrencies like Bitcoin and others are cheap to use because there are no central intermediaries seeking to profit from facilitating transactions. That said, transaction fees have been a controversial issue in the cryptocurrency industry. Some contend that $0.63 is still too large for many potential use cases of a digital currency.

Champions of the various altcoins out there are keen to remind Bitcoiners that transaction fees are lower on other networks. But the fact that most of the truly massive transactions in cryptocurrency history have occurred on the Bitcoin network is telling.

The larger the size of a digital currency transaction, the greater the incentive to attack the network is. Bitcoin, having by far the largest hashrate (and, by extension, the strongest protection against network compromise), still represents the only way to transact hundreds of millions with absolute peace of mind. No doubt the sender of today’s roughly 50,000 Bitcoin transfer didn’t have too many complaints about the $0.63 fee either.

The post Nearly 50,000 BTC Impressively Moves for Less Than a Dollar appeared first on BeInCrypto.