Nearly 2 million UK residents own Bitcoin and other cryptocurrencies 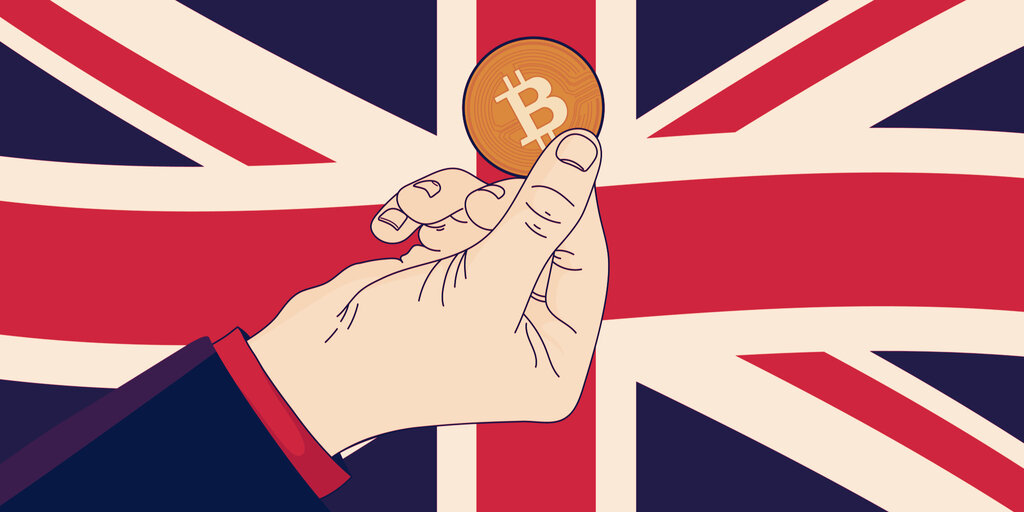 In the UK, 1.9 million people—3.86% of its population—currently hold Bitcoin and other cryptocurrencies, according to research from the UK’s financial regulator, the Financial Conduct Authority (FCA).

Out of the top five major cryptocurrencies, Bitcoin came out on top, with 78% of respondents recognizing it. It was followed by Facebook’s Libra—which has yet to launch—then Bitcoin Cash and Ethereum.

Most crypto holders reported being in it for the long term—with an aggregate 41% expecting to be invested for longer than three years.

Researchers pointed to a growing media spotlight on the sector, along with a spike in crypto advertisements, for the increased awareness.

Not your keys, not your Bitcoin

But where are hungry crypto enthusiasts buying their Bitcoin?

Coinbase topped out as the exchange of choice, with 63% of UK investors opting to buy via the San Francisco-based exchange. Meanwhile, Binance—one of the largest exchanges in the sector—took second place, citing just 15% of UK investor’s patronage.

Binance to launch regulated UK exchange ahead of deadline

When it comes to storage, however, it seems UK crypto holders aren’t adhering to best practice. A sizable 46% store their crypto haul on the exchange they bought them on. A further 34% noted that they move their funds to another crypto wallet—albeit an online one, and only 24% said they keep it offline, and more secure, in a hardware wallet.

While the UK is hearing about Bitcoin, clearly the adage “not your keys, not your Bitcoin,” is falling on deaf ears.