NEAR Token Sale Postponed After CoinList Is Overwhelmed by Demand 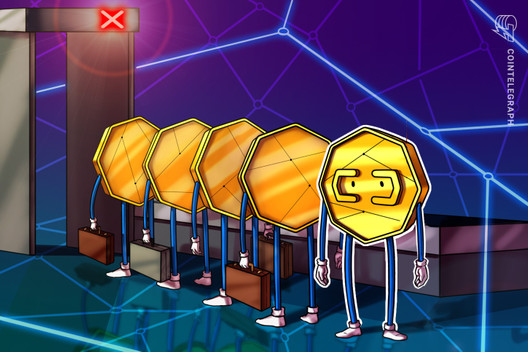 The final token sale for NEAR Protocol was postponed after CoinList exchange was overwhelmed by traffic.

The highly anticipated tokensale for decentralized application (DApp) platform NEAR Protocol was postponed by 24 hours after CoinList — the exchange hosting the offering — went down around the scheduled launch time.

Originally scheduled for 10 am ET on Aug. 11, the tokensale was postponed by 24 hours after CoinList was deluged by expectant traders. Its Twitter account received a flood of complaints from trader’s who had planned on participating in the offering.

Disgruntled buyers compared the debacle to similar outages experienced during the platform’s first token sales conducted during 2017. However, despite large numbers complaining they were unable to access the platform, screenshots posted on WeChat suggest that some participants successfully invested in NEAR.

The token sale is now slated to commence on Aug. 12 at 10 am ET, and will comprise the final NEAR offering prior to its mainnet going live.

Participants can choose to invest in three different tranches of tokens — with the first option offering tokens with a 40-day holding period for $0.40 each, alongside batches of coins scheduled for a linear release over 12-months or 24-months from the mainnet’s launch priced at $0.34 and $0.29 respectively.

The first tranche is capped at 25 million tokens, with the overall sale limited to 100 million tokens in total. It is open to accredited investors outside of the United States, China, Belarus, Cuba, Congo, Iran, Liberia, Myanmar, Sudan, Syria, and Zimbabwe.

In May, CLabs raised $10 million toward the development of its blockchain network Celo in a dutch auction that sold out within 12 hours. The offering saw participation from 509 investors based in 62 countries. In March, Solana’s $1.76 million dutch auction also sold out on CoinList.