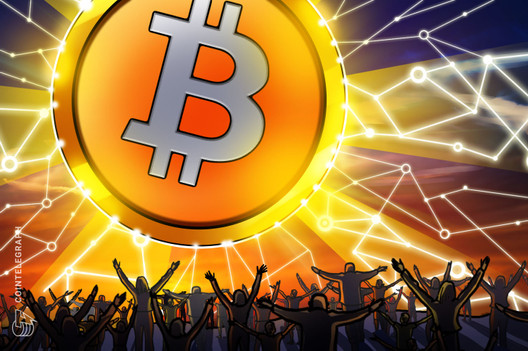 Nassim Taleb, university professor and author of Black Swan, thinks Bitcoin is a good idea but most investors can’t understand its nuances.

Nassim Taleb, author of “Skin in the Game”, got into a small Twitter feud in which he explained that most investors can’t understand the nuances of a cryptocurrency like Bitcoin.

According to a tweet posted by Nassim Taleb on June 21, Bitcoin (BTC) is a good idea but “almost all bitcoiners are total idiots”.

Taleb was exchanging posts with self-described ‘Bitcoin maximalist’ Giacomo Zucco. She challenged Taleb’s views on imposing central planning by bureaucrats and politicians with ‘no skin in the game’ as the best risk management strategy.

1) I explain in #SkinintheGame scale transformations: Bitcoin is a good idea but almost all bitcoiners are total idiots, can’t get nuances beyond fortune cookies.

2) My idea is (fractal) State is needed ONLY for systemic tail risks, not messing w/daily life. Same as medicines. https://t.co/xHBJb341Ux

The former Wall Street trader turned risk engineering professor has labeled himself a localist, a “libertarian for higher levels of central government.”

Despite the push for many countries to create central bank digital currencies, there are many in the crypto community who see Bitcoin as a way to break away from traditional financial establishments.

Some early BTC adopters like Roger Ver have been staunch proponents of ibertarian economics. Cointelelegraph also reported in April that a libertarian think tank criticized the U.S. Securities and Exchange Commission for stretching regulations in an apparent attempt to regulate cryptocurrency.