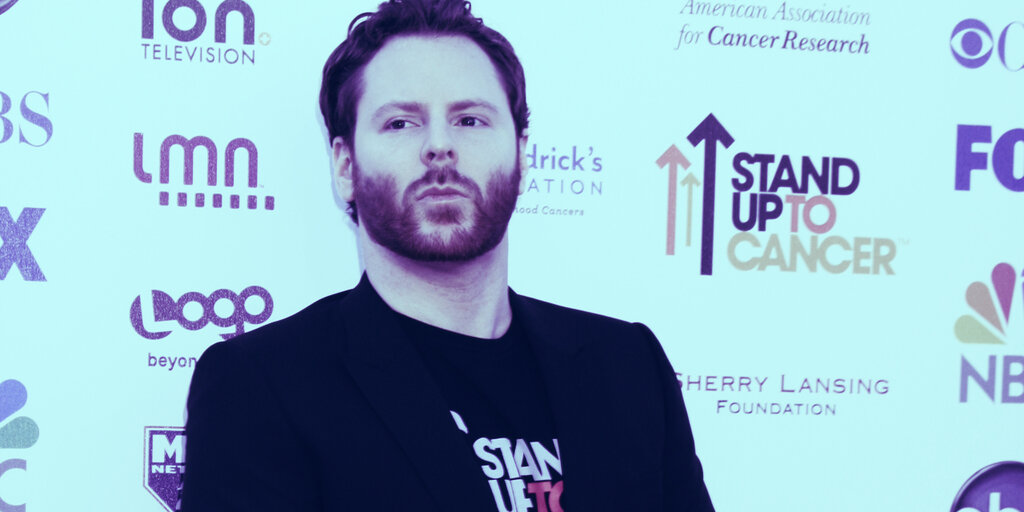 Napster legendarily kick-started the digital music craze via mass copyright infringement, but two decades later co-founder Sean Parker is attempting to shake up the movie industry with a much more legitimate approach.

Screening Room, recently redubbed SR Labs, was co-founded by Parker to deliver newly-released films—the same ones available in theaters—to your home for $50 a pop. While the idea has drawn a lot of skepticism over both demand and anti-piracy measures, the company has landed numerous patents to try and secure the service on the latter front.

TorrentFreak reports that SR Labs was awarded another anti-piracy patent last week, this time focused on using a paired mobile device to help ensure that a film is being viewed as authorized.

Essentially, the technology described in the patent would use the location of your smartphone or tablet to ensure that the film is being streamed where you say it is, thus authorizing playback. It could also, apparently, determine how many mobile users are viewing the film in a location to ensure that a set limit is not exceeded.

Films will also be streamed to users with an invisible digital watermark, which can then be traced back to the account should a copy leak onto the internet. Screening Room will also employ a “P2P polluter” function to attempt to disrupt torrent sites should a watermarked copy of a film be found, distributing corrupted versions of the film to make it difficult for torrenters to download a full copy.

In April, Screening Room took on the new SR Labs name while appointing former Sony Pictures Home Entertainment president Man Jit Singh as its new CEO. Additionally, the company announced $27.5 million in equity financing and named co-founder Prem Akkaraju as executive chairman. The company confirmed to Variety at the time that it had 11 US and 25 global patents tied into its “innovative secure delivery architecture.”

Parker—also formerly president of Facebook—isn’t the only Napster co-founder to pivot towards legal digital content initiatives following the demise of the seminal music sharing service.

Shawn Fanning went on to co-found digital rights management service Snocap following Napster’s fall. Most recently he co-founded Helium, a blockchain-driven network for Internet of Things devices that uses crypto-producing consumer hubs. Helium will soon expand into Europe after going live in more than 1,000 US cities.