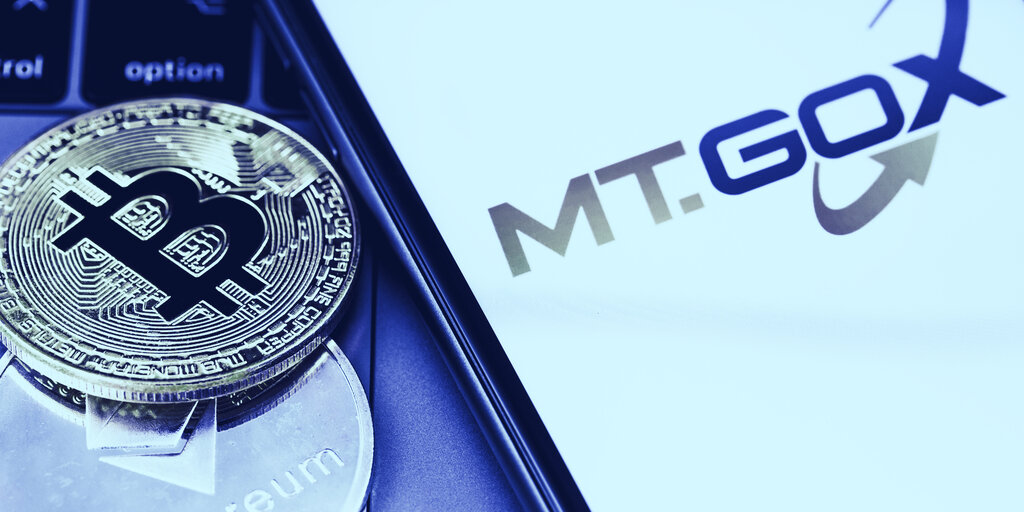 A US court has rejected an appeal from the former CEO of the defunct crypto exchange, Mt. Gox, to drop fraud charges.

Mark Karpeles—who has been in legal troubles since his Bitcoin exchange went into liquidation after a massive hack in 2014—asked a US court in January to dismiss a fraud lawsuit against him.

His exchange, Mt. Gox, was once the biggest Bitcoin exchange. By 2014, the Tokyo-based exchange handled more than 70% of the global Bitcoin trading volume but it closed down in February 2014 following the apparent theft of 850,000 Bitcoin, worth $450 million at the time.

Karpeles argued that Gregory Greene, a former Mt. Gox customer and the last remaining plaintiff suing Karpeles for fraud and negligence, had changed his argument mid-case.

But on Tuesday US District Judge Gary Feinerman threw out the appeal and ruled in favor of  Greene. The case will now go ahead and Greene’s legal team will present their motion at a later date.

Greene’s case against Karpeles goes back to 2014, when Mt. Gox suddenly stopped trading and sought bankruptcy protection after its wallets were drained.

Greene’s complaint isn’t just related to his own losses—he is accusing Karpeles of fraud and negligence on behalf of the over 24,000 former Mt. Gox customers around the world who lost access to their funds when the exchange went down.

The charges against Karpeles allege that the former CEO illegally assumed control of Mt. Gox customers’ assets; that he was negligent in safeguarding users’ Bitcoin from misuse; and that he acted deceptively by misrepresenting the services the exchange provides.

Karpeles was handed a suspended sentence last year by the Tokyo District Court for his role in the Mt. Gox but Greene is still trying to sue.

The former users of Mt. Gox are still waiting to have their losses repaid to them.