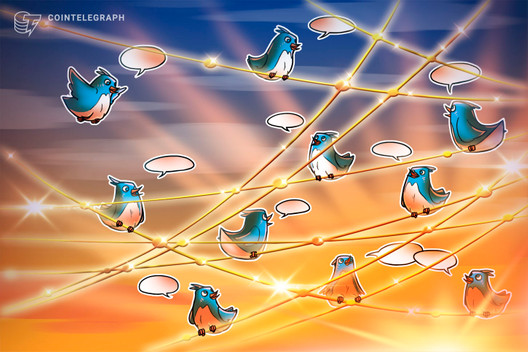 According to Reuters on July 24, two former employees have shed light on just how vulnerable Twitter’s security was — and may still be. They said that, in addition to employees, contractors like Cognizant could also have access.

Former chief security officer at AT&T Edward Amoroso, told Reuters that such powerful controls should not be available to so many people.

“That sounds like there are too many people with access,” he said, adding that staff should have limited rights with responsibilities split up as well as multiple checks and balances in place for adjusting sensitive information.

“In order to do cyber security right, you can’t forget the boring stuff.”

They posted scam Bitcoin (BTC) ‘giveaways’, by promising to send back double any sum received. All told, the scammers got away with around 12 BTC.

Twitter and the FBI are working together to investigate the breach, with regular updates from Twitter on their findings. On Jul 23, the company revealed that in “up to 36 of the 130 targeted accounts, the attackers accessed the DM inbox, including 1 elected official in the Netherlands.”

Twitter has also revealed they are looking for a new security head in order to improve security and employee training.

Security experts are concerned that the required upgrades to Twitter’s security and processes may not be complete before the U.S. elections on Nov. 3 with other countries potentially having the ability to manipulate the outcome through social media account take-overs.

“Does Twitter do enough to prevent account takeovers for our presidential candidates and news outlets when faced with sophisticated threats that leverage whole-of-nation approaches?”