Mining Bitcoin Is Now Trickier Than Ever 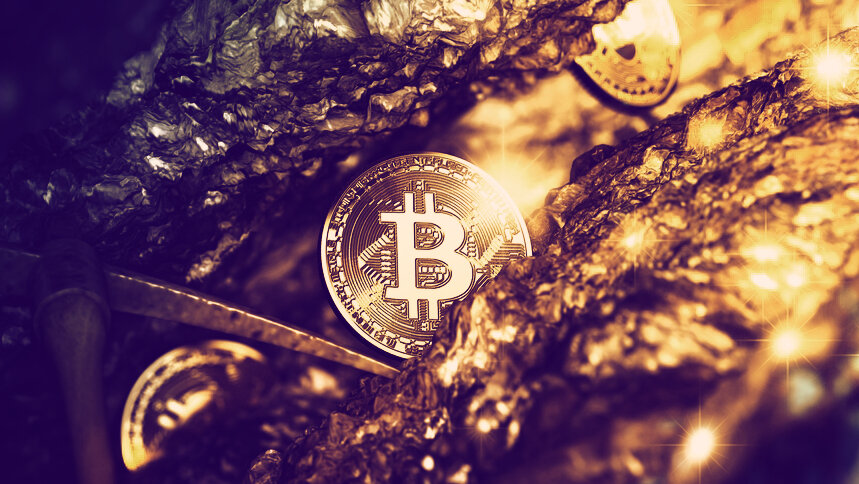 Bitcoin is now harder to mine than ever before, as the mining difficulty of the largest cryptocurrency by market cap has hit a new all-time high above 20.8 trillion, according to data provided by Bitinfocharts.

This represents a 1.05% increase since the last readjustment on January 9, when the mining difficulty reached a record high above 20.6 trillion, marking the biggest spike in nearly four months.

Difficulty is a relative measure of the amount of computational resources required to mine Bitcoin. This value either increases or decreases after every 2016 blocks, or roughly every 14 days, depending on how quickly the previous 2016 blocks were found.

“There are not enough chips to support the production of mining rigs,” Alex Ao, Vice President of Innosilicon, a major provider of mining equipment, told Reuters.

Is Bitcoin Mining Still Profitable in 2021?

This has resulted in “unprecedented prices of mining equipment” in China, once a dominant force on the mining landscape. The report suggests that the prices on new equipment have doubled while second-hand machines saw their prices jump by more than 50% in the past year.

However, the demand for cryptocurrency is still very high, and miners are willing to pay a premium for picking up even more machines. Some are even taking out loans to do so, demonstrating their confidence in Bitcoin.

Meanwhile, Bitcoin’s hash rate, the measuring unit of the processing power of the network, has seen a slight drop in the past week, but is still close to an all-time high recorded on January 17. Currently, the figure is at 145.6 EH/s, according to data provided by Blockchain.com.

Alejandro de la Torre, VP at Bitcoin mining pool Poolin, told Decrypt, “Last year, there were plenty of speculations about Bitcoin’s network performance after the halving which occurred in May. I expected that the combination of more powerful mining rigs, increase in Bitcoin price and continuous expansion of financing options for miners would cause a massive surge in global Bitcoin hash rate. We see now that this indeed has been the case.”